Last month, our friends at Captain Morgan announced their new partnership with Major League Soccer (MLS) as their official rum and exclusive spirits sponsor through 2022. Their first activation with MLS was held in Orlando at the MLS All-Star game on July 31, and I was lucky enough to score an invite.

Did I mention the MLS All-Star game was on my birthday? Not a bad way to celebrate another year of being alive. I was in good company, too.

Captain Morgan held a fun All-Star game ticket promotion by gifting anyone of legal drinking age with a first, middle or last name of “Morgan” tickets for them and their crew. If a lucky Morgan already had a ticket to the match, they were able to swap them out for tickets from the Captain. 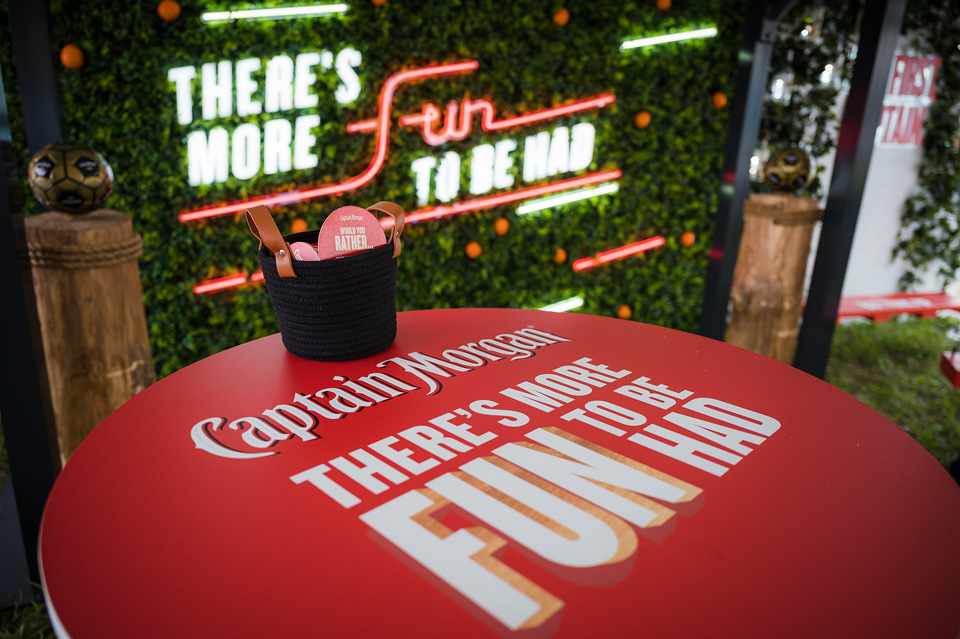 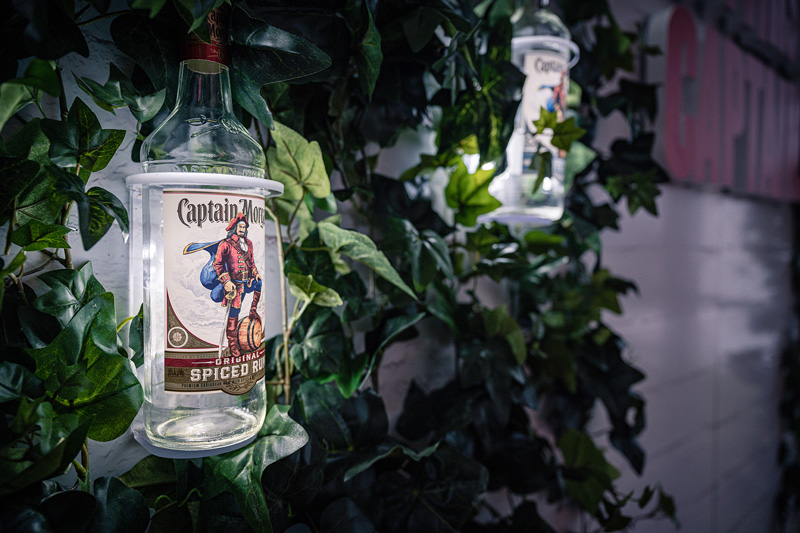 The Captain Morgan activation at the MLS All-Star game was a great indication of what’s to come through 2022 with this new partnership. Soccer and rum fans were treated to a decked-out tent with Instagram-worthy photo walls, swings to chill on and drink bracelets that came with three drink tabs to trade-in for cold rum beverages. They were serving up Captain Morgan Original Spiced Rum with either Sweet Tea, Pineapple Juice, Ginger Ale or Cola. My personal go-to has always been Captain and Ginger Ale, but that’s me. How about you? (let me know in the comments). 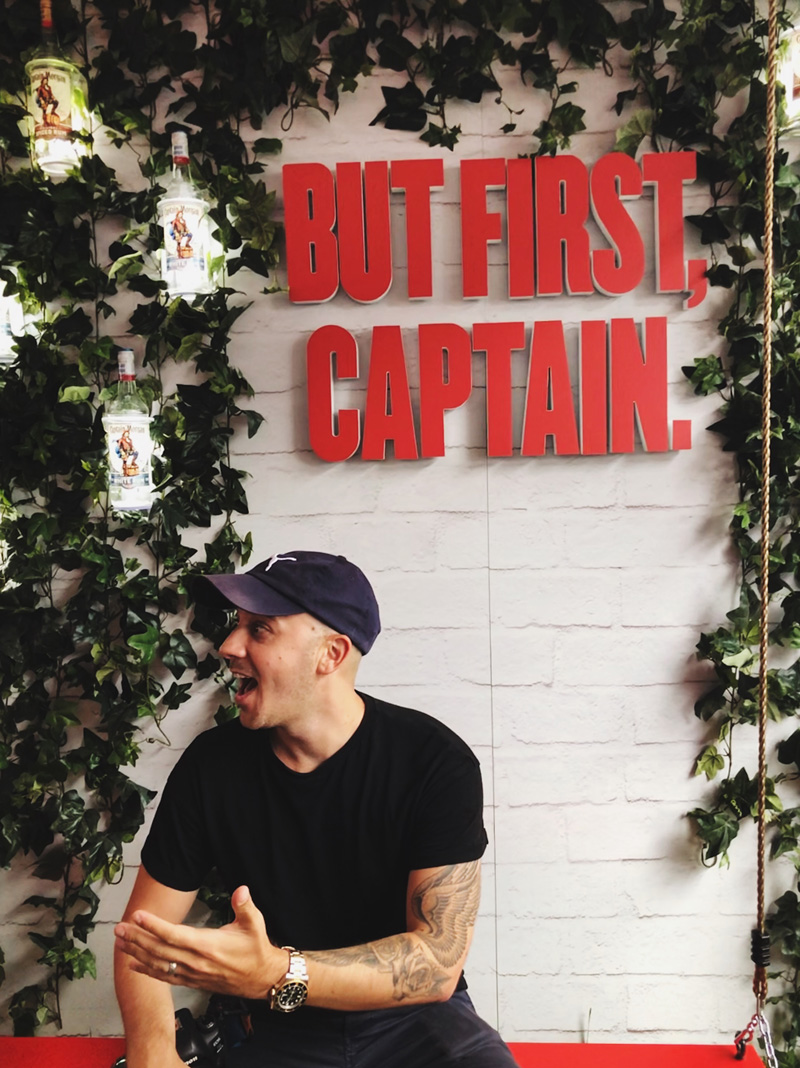 I can’t remember exactly, but I think I was talking to the Captain himself while the above photo was taken. That’s right, folks; THE Captain Morgan graced the MLS All-Star crowd with his presence, and boy was he fired up. Not sure if it was from the excitement of all of his fine spiced rum being consumed or because he is just a massive MLS fan. Nonetheless, he gave the crowd quite a show and took plenty of photos for them to share on social. 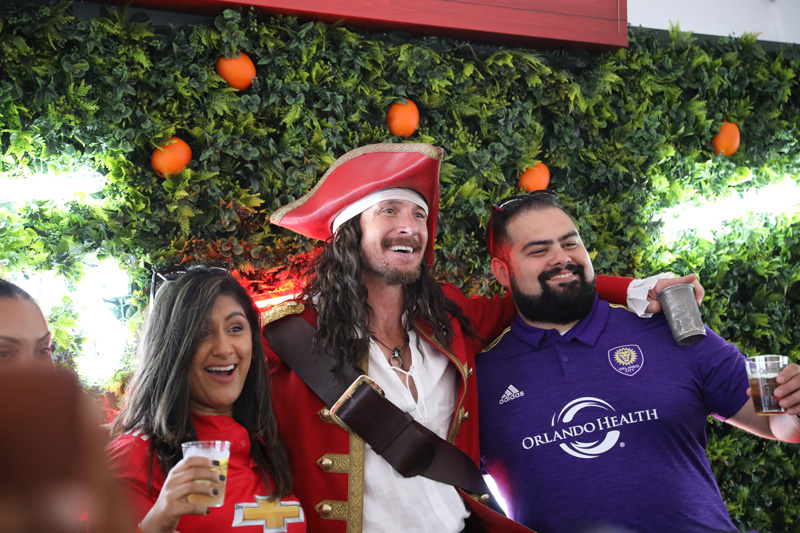 After enjoying a few rum cocktails and mingling with fellow soccer fans we headed into the Exploria Stadium to watch the MLS All-Stars take on Atlético Madrid. Unfortunately, the MLS All-Stars got destroyed 0-3, but that didn’t take away from everyone’s enjoyment of the day’s festivities. It was a birthday I won’t soon forget!

So what’s next for Captain Morgan and MLS? Keep an eye out for future activations at the Campeones Cup (August 14) and the MLS Cup (November 10). If you happen to attend any of these games and have photos from your activation experience send then our way. We would love to share them with our readers!