Could This Be the Best Gaming Mouse on the Market?

Diehard gamers everywhere will tell you that their equipment is the best equipment. It’s hard not to be a bit biased when it comes to what you use to slay your enemies with, right?

While streaming on Twitch I’m often asked what mouse I use or what I think is the best gaming mouse on the market. I’ve covered before the best microphone setup to use while streaming, so I felt it was time for me to talk about my favorite gaming mouse.

I’m a huge fan of Razer products and have always used their products in my gaming career. However, after seeing the Lexip Pu94 Gaming Mouse, and their mega crowdfunding success on Kickstarter I knew I had to try it. As they say on their site: “4000 backers cannot be wrong.” 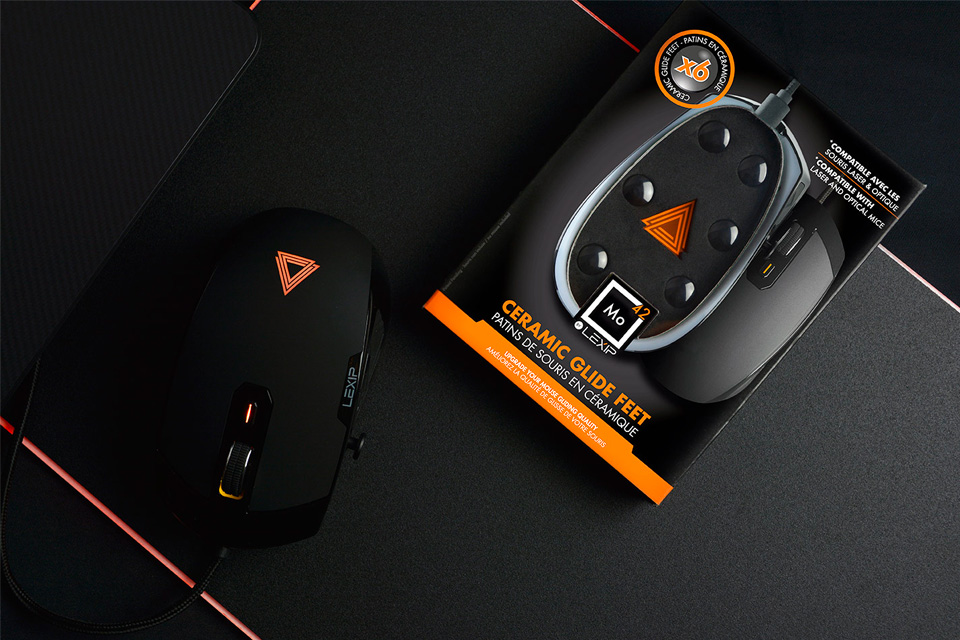 This review might seem like it’s all over the place, but I promise you it’s for a good reason. The truth of the matter is there is no such thing as the perfect gaming mouse because the variety of game types out there require different needs. Not to mention the user might have unique preferences.

I’ve now spent a little over a week with the Lexip Pu94 and have played countless games with it. I put it through rigorous battles in Apex Legends and Fortnite to see how I would perform. Honestly, it’s not the mouse for me when it comes to first-person shooters; however, that doesn’t mean it isn’t an excellent mouse. When it comes down to it, not every mouse is built for FPS games or Battle Royales for that matter. In this case, the Lexip Pu94 felt a bit too heavy for my taste, and the buttons didn’t feel like they were placed in the right areas to complement the games I’m currently playing.

Where the Lexip Pu94 shines is with its thumb joystick and inner pivot. Because its design favors the joystick, the thumb mouse buttons don’t feel as natural as let’s say on the Razer Deathadder. Once again, this does not mean I wouldn’t personally buy the Lexip Pu94. If I were to play an MMO or an open world adventure game, I’m almost certain the Lexip Pu94 would be my gaming mouse of choice. 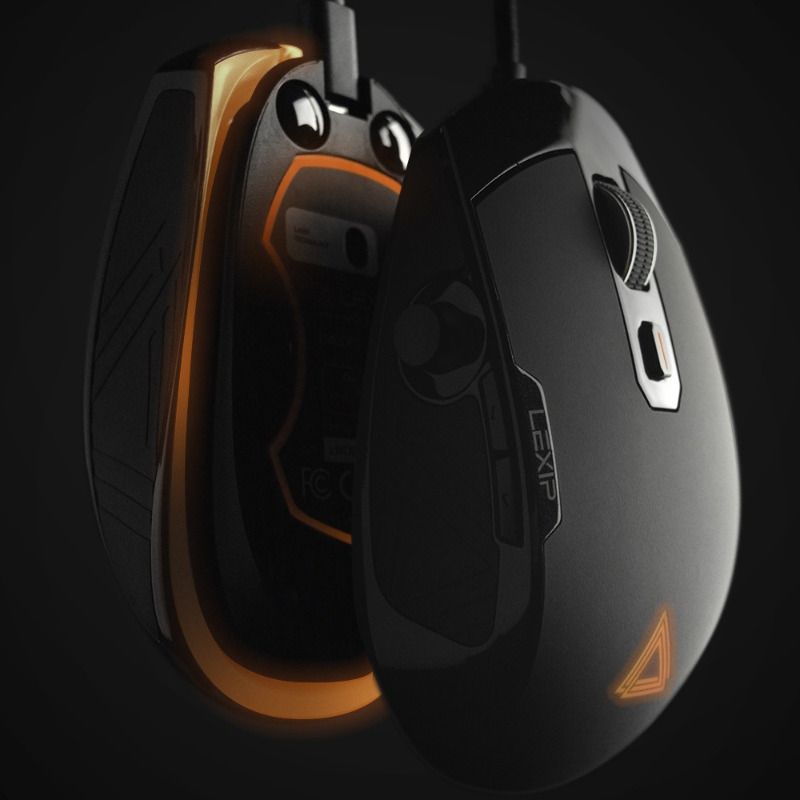 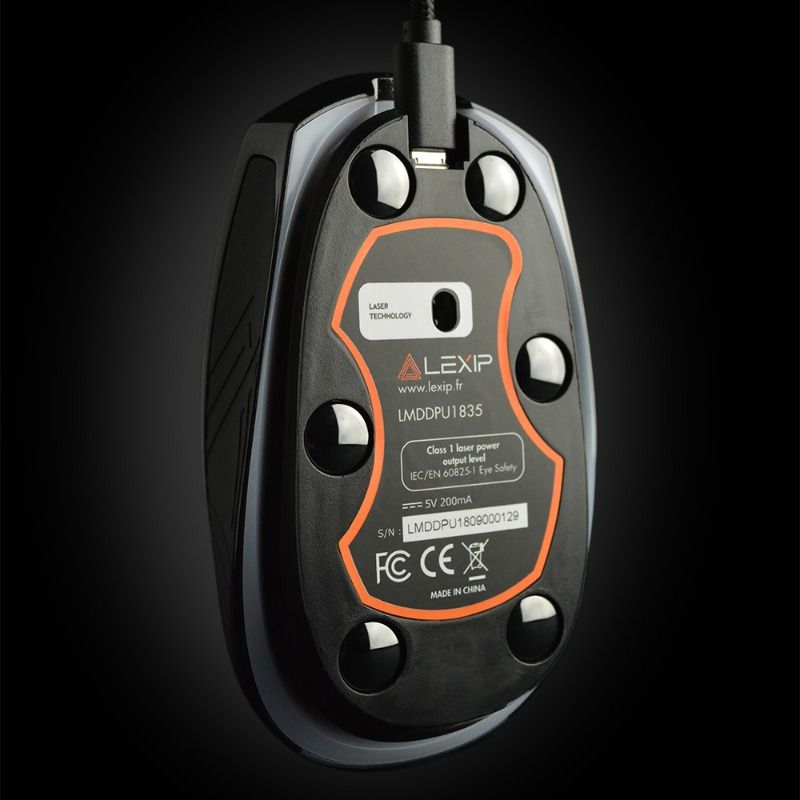 The overall movement of the mouse feels buttery smooth. It sits on ceramic feet, which helps you maintain control during those highspeed usage moments when you’re in the thick of battle. Adding to its smooth movement is with help from its laser sensor ADNS-9800, featuring up to 12000dpi, 150ips / 30g.

All of the Lexip Pu94 buttons and RGB backlight can be configured in the Lexip Control Panel. There you will also find setting activation zones of the two joysticks, DPI, macro settings for each software used, as well as automatic detection of the software used by the control panel.

Because I’m a competitive gamer and a mere miss click could cost me a match I can’t see myself committing to using the Lexip Pu94 for any of my FPS games. With that said, I am excited to use it extensively on Subnautica: Below Zero, Genesis Alpha One, and Metro Exodus.