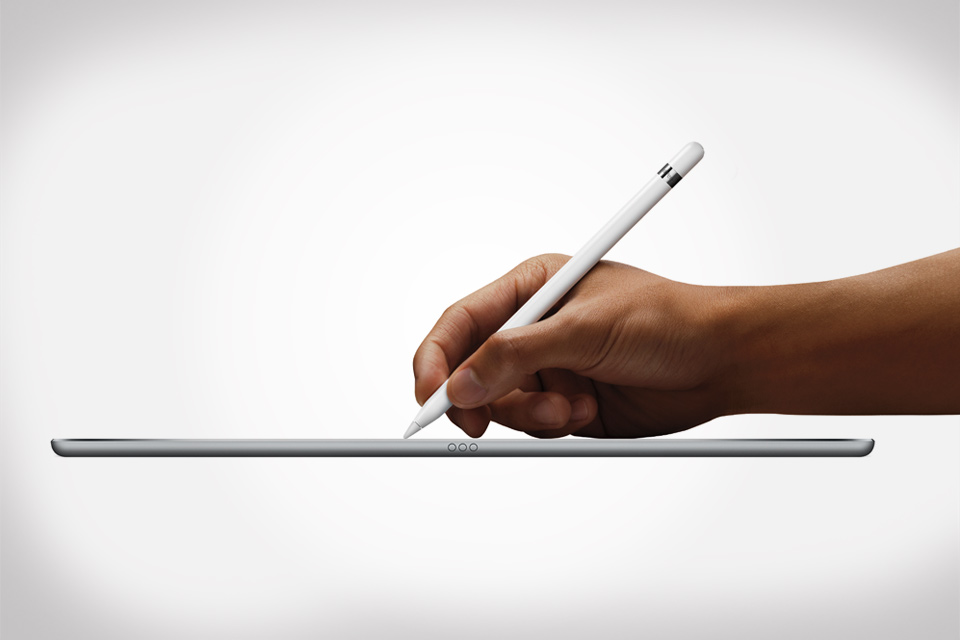 Introducing Apple Pencil, a Stylus Exclusive to the iPad Pro

Apple unveiled their first stylus at the keynote last week, aptly named Apple Pencil ($99 USD). This is their first entry into the stylus market, and have made it to work exclusively with the new iPad Pro. The Apple Pencil in action on the new iPad Pro

The idea behind Apple Pencil is to expand the users precision, while expanding the versatility of Multi-Touch. It will allow editing down to a single pixel to give you the most creative freedom you’ve ever had with a tablet.

Watch the video above created by Apple to see the Apple Pencil in action. Will you be getting this stylus exclusive to the new iPad Pro? Let us know in the comments.