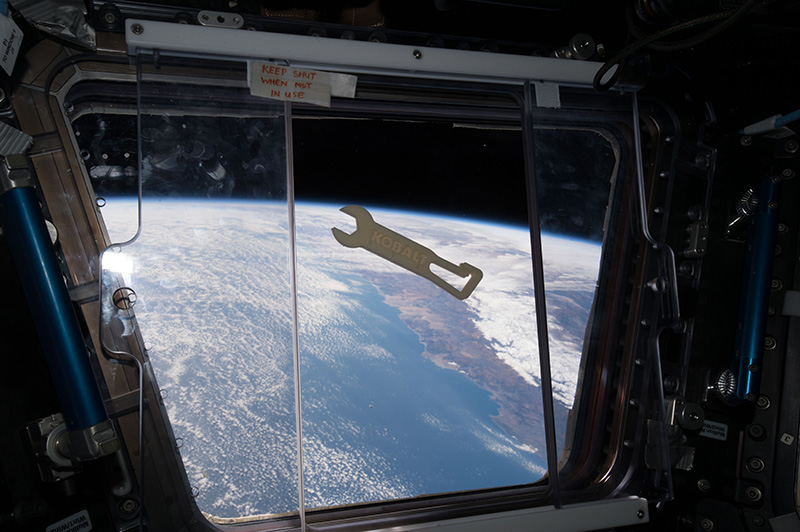 In March, Made in Space and Lowe’s Innovation Labs made news by launching the first ever commercial 3D printer to space. The 3D printer safely made its way to the International Space Station (ISS), where it became the first permanent additive manufacturing facility. Just a few days ago, Lowe’s and Made in Space received photos from astronauts on the ISS showing off a Kobalt-branded wrench they 3D printed. Said wrench is optimized specifically for space with a hook and clip that astronauts can use.