Wonderful Things To Do In New Jersey 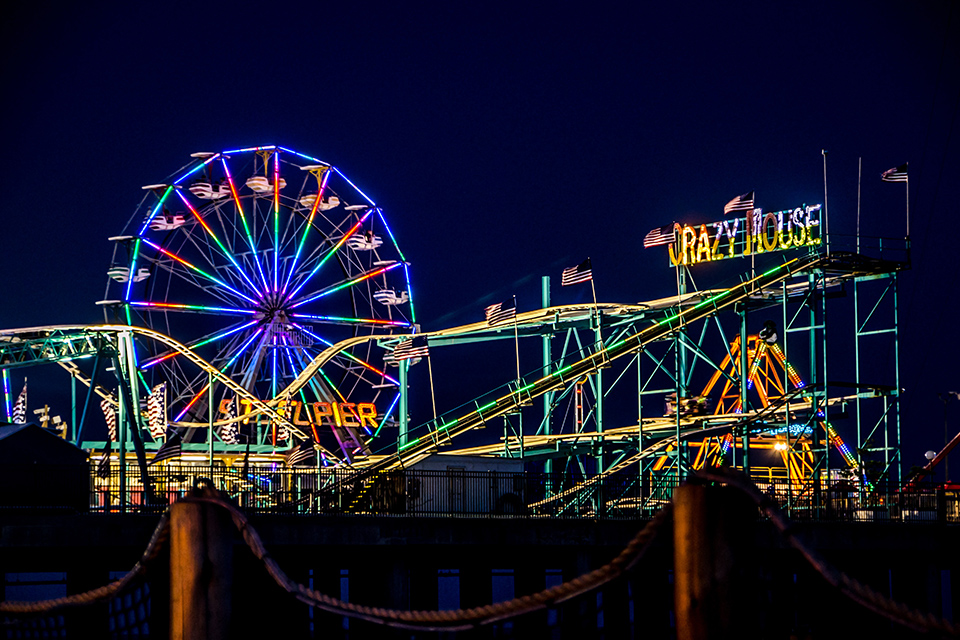 The United States of America is home to some of the greatest traditions, landscapes, and cities on the entire planet. When you think of some of the most significant and historical events of recent history, you probably picture the American flag. That’s not down to anything other than the fact that the country is jam-packed full of esteem and prestige.

If you’re ever interested in visiting the US, or if you’re a proud American looking to hit up a new state, then New Jersey couldn’t be recommended enough. This beautiful east coast area has all the makings to provide a wonderful trip for you and your group if you so choose. Want to know about what you can do in the Garden State? Well, read away:

You’ve probably heard of the TV show ‘Boardwalk Empire.’ If you’ve seen it, then you’ve probably enjoyed it because it’s a masterpiece. It, of course, gets its name from the Atlantic City Boardwalk – the longest boardwalk on the planet (six miles). Built-in 1870, this incredible and historic landmark is something that should be near the top of anyone’s list should they ever choose to head to New Jersey. Throughout its entirety, it holds all kinds of activities and interesting areas. It is one of those places that you’ll want to tell others about once you arrive back home.

Big cities are usually jam-packed full of casinos, and if you like heading off on vacation and having a little flutter, then New Jersey is one of the best places in the world for it. Sure, Las Vegas is the granddaddy when it comes to gambling in the United States, but NJ is right up there with the top performers! With the likes of Caesars Atlantic City Casino, and the Hard Rock Casino, you’ll be spoilt for choice with all of the money you can make. You also have the opportunity to stay at the Borgata Hotel. This luxurious hotel is full of amenities, including a legendary casino – a casino that is attended by all kinds of people from all over the planet.
Obviously, we don’t advocate that you spend all of your time in one of these establishments as it can lead to some pretty ugly behavior, but they’re great to frequent in if you’re looking for a little exhilaration, or for something new and exciting!

This state is pretty successful in terms of its sporting life. New Jersey does have a fair few teams, arenas, and facts when it comes to the world of sports. Surely you’ve heard of two football called the Jet and the Giants, right? Well, their stadium is based in East Rutherford, New Jersey. There aren’t many things like experiencing a football game, so that’s an option for you!

If you’re a soccer fan, then you’ll be more than aware of the New York Red Bulls. The team rose through the ranks around a decade ago and, thanks to some success and some investment, managed to recruit some of the biggest names in soccer history. The Red Bull Arena is located in Harrison, New Jersey, and can hold around twenty-five thousand people. Heading down there and catching a soccer game would be an enjoyable experience for the family. Even if you don’t know that much about the game, they still cater to newbies.

Every prominent, well-known place has lots of history. New Jersey has the privilege to be able to boast about something as prestigious as Princeton University. If you book in advance, then you can have a little tour around the college that the likes of JFK, Michelle Obama, Alan Turing, and Jeff Bozos attended in the past. You can also visit the likes of the Sandy Hook Lighthouse – the oldest lighthouse in the United States of America. There are a lot of places you can visit. There’s something about being in the presence of history that we all love – no matter what the historical landmark or figure is.

Learn About The History

If you want to learn more and more about the beautiful state, then you might want to head to one of the many museums that are available to you. You have the likes of the Battleship New Jersey where you can look through the so-called World’s Greatest Battleship and become immediately humbled by this amazing piece of legendary equipment and machinery. The Newark Museum is also open for people to enjoy should they want to know about the history of the state.

Tags: New JerseyThings to Do In