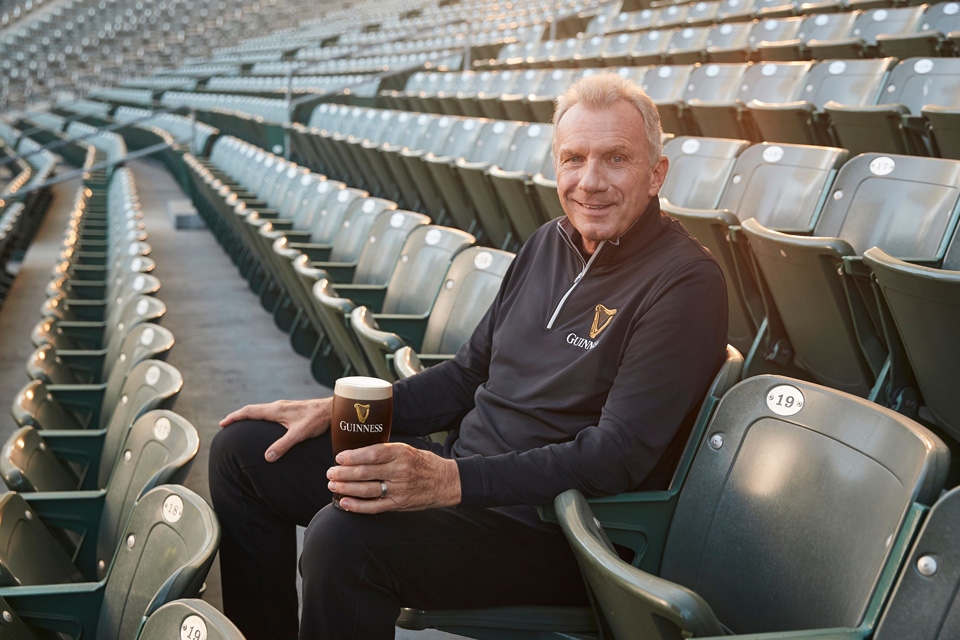 Guinness just released an early look at their first Super Bowl ad in more than a decade, starring Hall of Fame quarterback and football legend Joe Montana. In the ad, Montana fines what it means to be the GOAT, aka. “Greatest of All Time.”

“Being great is about more than the glory or the numbers. It’s really about being resilient and coming back – even from the hardest year ever. It’s about celebrating each other and making everyone around you better. But most of all, real greatness is about keeping the faith that the best is always yet to come – that no matter what, we’ve got this.”

Over just three days of shooting, Quaker City Mercantile worked with Guinness to produce the commercial in two socially distanced shoot locations: one with Montana at a football stadium and the other with their staff at Open Gate Brewery in Baltimore, the U.S. home of Guinness. Since the pandemic began, the Baltimore Guinness distillery has baked and donated bread to local communities in need of food. 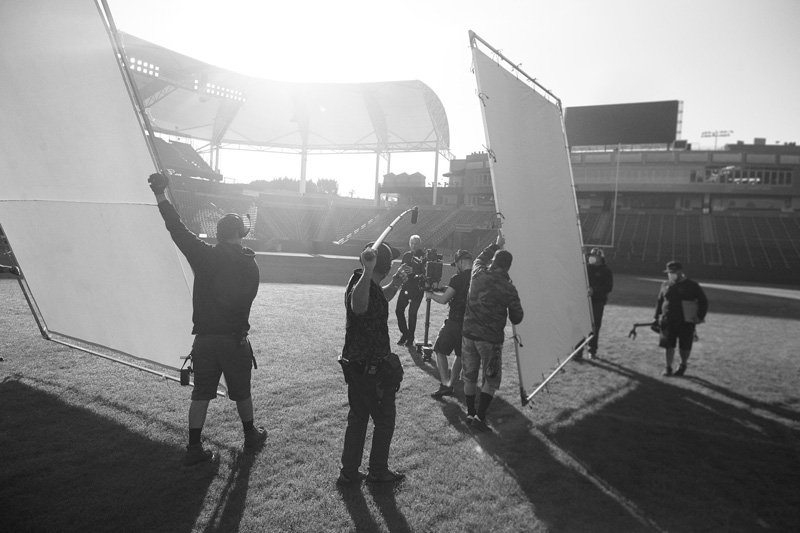 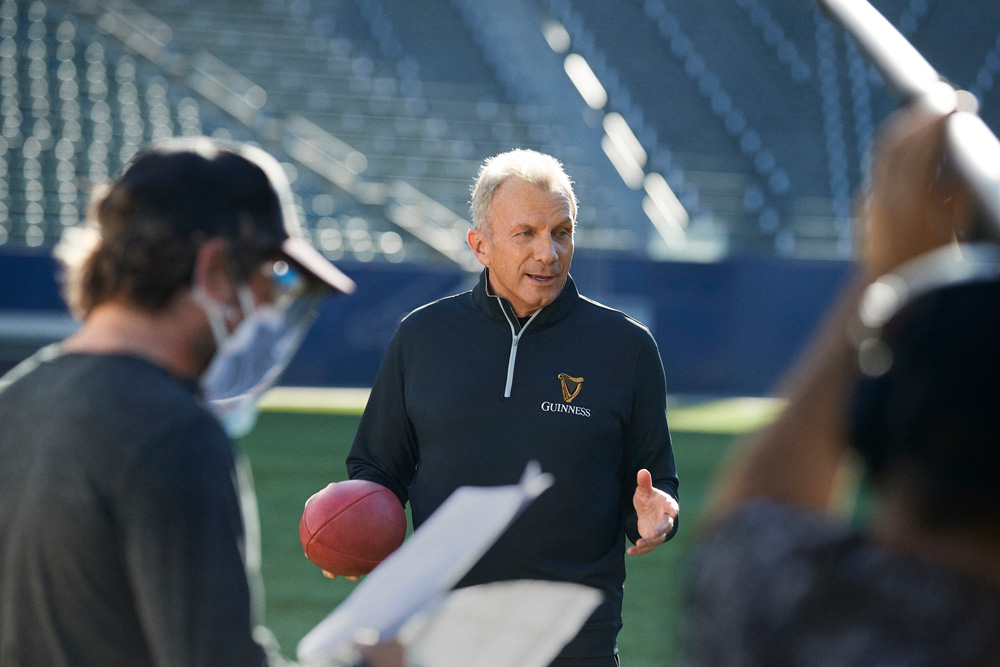 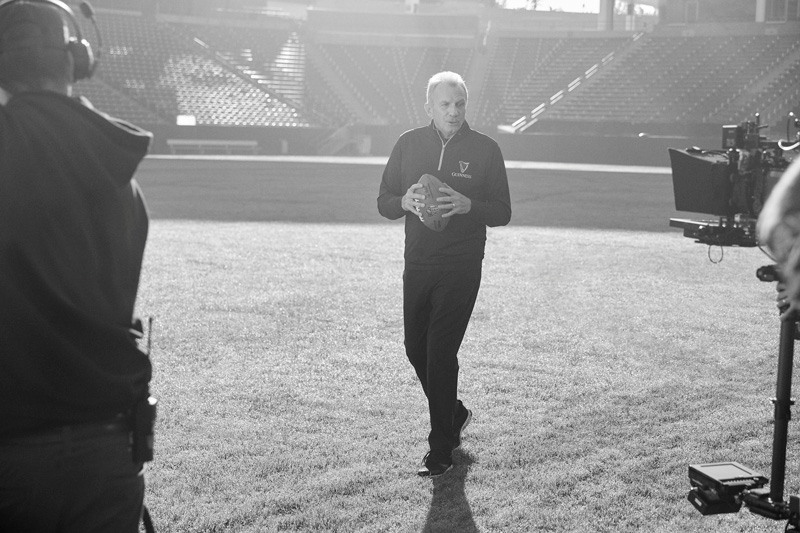 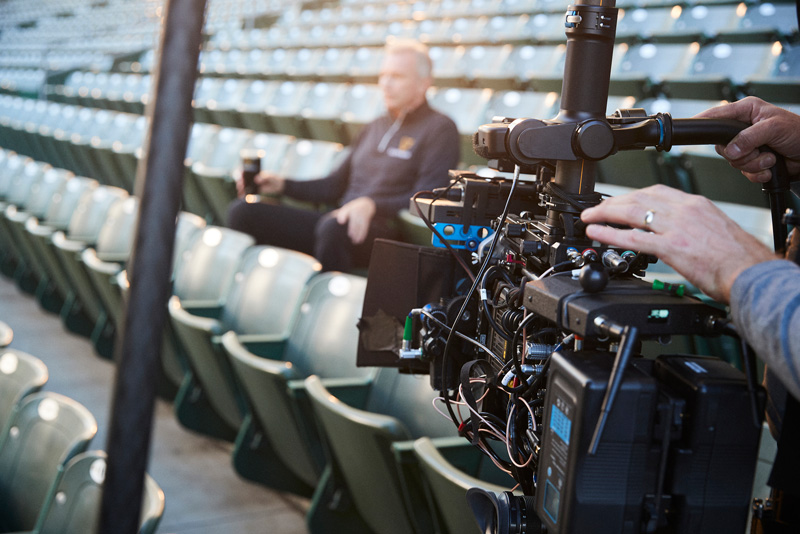 As previously stated, this is Guinness’s entry back into Super Bowl advertising in more than a decade, so why now? Over the last few months, the dark Irish dry stout has begun moving towards America’s favorite sport through various partnerships. In August, Guinness began a long-term partnership with Notre Dame as the official beer sponsor for the Fighter Irish Alumni and fans. Later in the fall, Guinness teamed up with Joe Montana in a series of TV ads, including a spot highlighting the Notre Dame partnership.