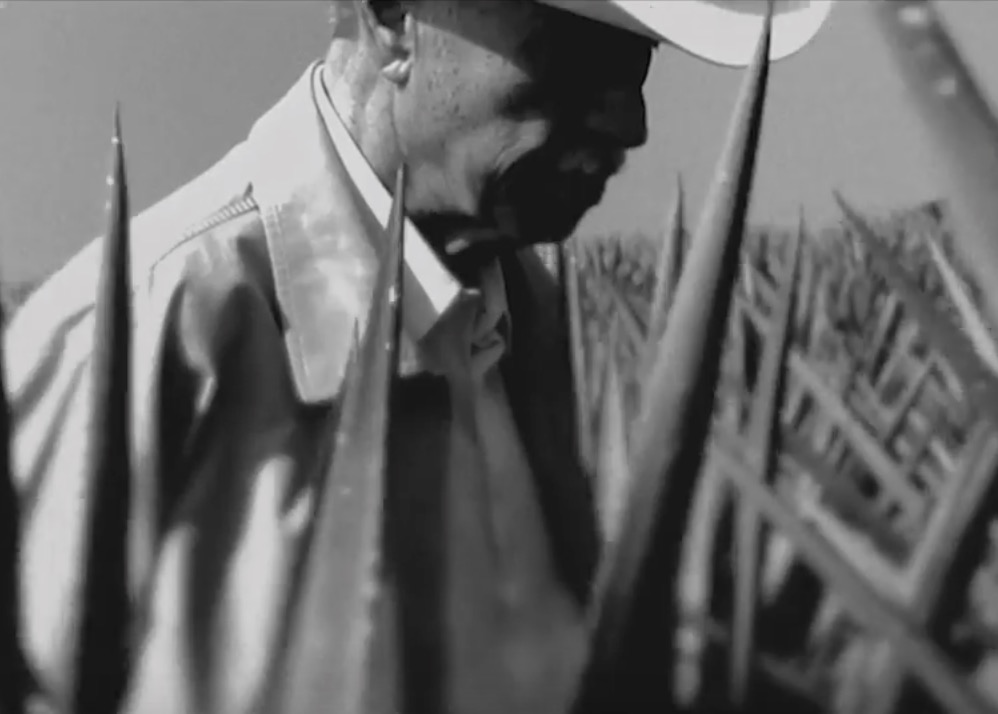 I didn’t realize I had so much in common with the man behind Don Julio Tequila until I watched ‘The Legend of Don Julio Gonzaléz‘ video. Much like the tequila maker, Joe’s Daily started from nothing; just an idea and a will to do it.

Before he could get started creating tequila he had to have a distillery, which as you can imagine isn’t cheap. Don Julio told his idea to a rich man who trusted him from Atotonilco, Mexico. I’m sure the man was a bit confused why Julio told him about his tequila dream, and probably wondered how he planned on funding it. That is until Don Julio boldly insisted that the rich man from Atotonilco to fund it. I guess he’s pretty dang convincing.

When he first started out, like many of us who become entrepreneurs, he worked alone: planting the agave plants, tending to them, and creating the delicious, smooth Don Julio Tequila we enjoy today. Now, the distillery is still in Atotonilco, Mexico and its employees maintain the same integrity and craft Julio’s legacy left behind. Similar to Don Julio’s passion for tequila making, I have for curating content. That is how I started out and over time started making money. I still remember the day I quit my job to start working on Joe’s Daily full-time. It’s not exactly the same as getting some wealthy guy to fund your first distillery, but I like to think it’s the bold decisions and leaps you take that define your worth, and Don Julio knew his tequila would be great.

Watch ‘Don Julio. The Man, The Legend’ below and hear the legend himself narrate his story. It will inspire you!

This post was sponsored by Don Julio. All opinions are my own.