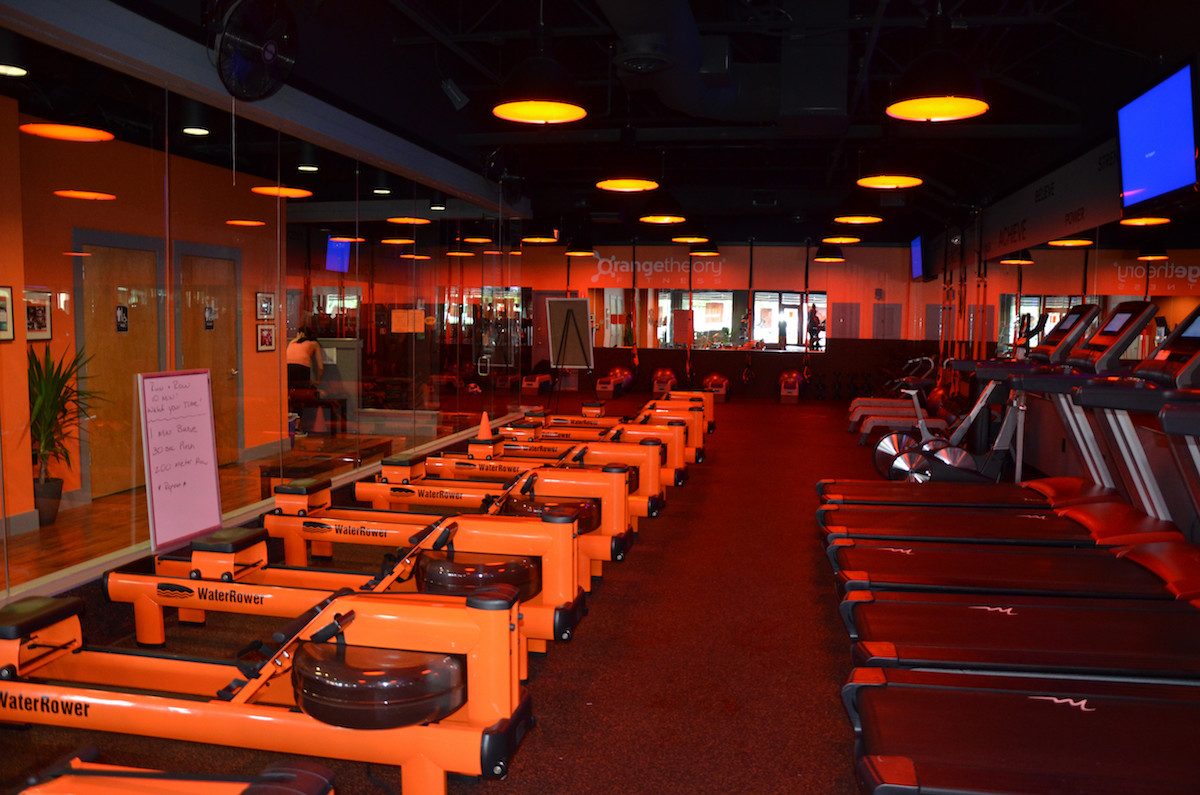 I just completed my eighth class at Orange Theory Fitness, and felt compelled to write an article about my experience so far. The only angle that made sense to me was trying to explain my addiction for Orange Theory Fitness and why their one hour classes are simply the best.

Let me first start off by telling you about 2015, and how it was both the best and worst year of my life. Business-wise, Joe’s Daily thrived. This meant I was able to comfortably continue doing my dream job of blogging, as well as aggressively pay off the rest of my student loans. While being free of the interest-accruing debt made me feel as light as a feather financially, there was still something weighing me down physically: my waistline.

Shamefully, 2015 was the heaviest I have ever gotten. My highest weigh-in was around 165-pounds. Now, for some guys reading this they may scoff at such a number, thinking that that’s considerably light. And you might be right, if I weren’t a 5′ 4″ guy. Something needed to change.

As cliche as it might sound, January 1st, 2016 was when I made the resolution that I was going to not only slim down, but get healthy as well. It’s best to start from the inside-out, so I started with food.

After a month or so of cutting unhealthy fats, staying primarily in the produce aisle of the grocery store, and trying the Whole30 diet, I was ready for the next step. This is when I walked into my first Orange Theory Fitness. Even though I was there to get info about their prices and classes, I was immediately hooked. The staff was knowledgeable, friendly, and above-all understanding of my needs.

I’ve tried my fair share of fitness classes before, but never really felt welcomed. Orange Theory Fitness is different because you aren’t trying to keep up with anyone but yourself. The goal is to stay in the “Orange Zone” for as long as possible. That way you continue to burn calories up to 36-hours after your workout. The Orange Zone is different for everyone. It’s tracked via heart rate monitors, and is calculated using a number of variables related to you. Hence why I said before that you aren’t competing with anyone but yourself. So, if you aren’t hitting that Orange Zone, that’s on you.

Now when I officially signed up for Orange Theory Fitness I knew I was going to go all out. I joined as a Premier Member, which grants me unlimited classes. So far I’ve been going a minimum of three times a week. As I said in the opening paragraph of this post, I just completed my eighth fitness class with OTF. When I started, my weigh-in was approximately 160-pounds. After just eight classes, while maintaining a healthy diet, I’m happy to say I’m now down to 153-pounds. I would estimate that I have actually lost around 10-pounds total, but because I’ve been gaining muscle in the process my weight doesn’t reflect that loss.

“But Joe, why are you addicted to Orange Theory Fitness?,” you might be thinking. It’s actually really easy to explain.

Plain and simple: I’ve never felt better in my life. After each class my body is drained, but the kind of drained where it knows it’s just had a good workout. I’ve noticed my mind being much more clear, which I can only assume is a mixture of my new healthy eating habits coupled with the endorphins I’m unleashing from the workouts. The Orange Theory Fitness trainers/coaches are another huge influence on why I’m addicted to the classes. Not only are they nice, but they’re knowledgeable and hungry for you to succeed. I’ve found myself before and after classes just casually chatting with them about life. You feel like you’re working out with a friend, that just so happens to be a trainer. 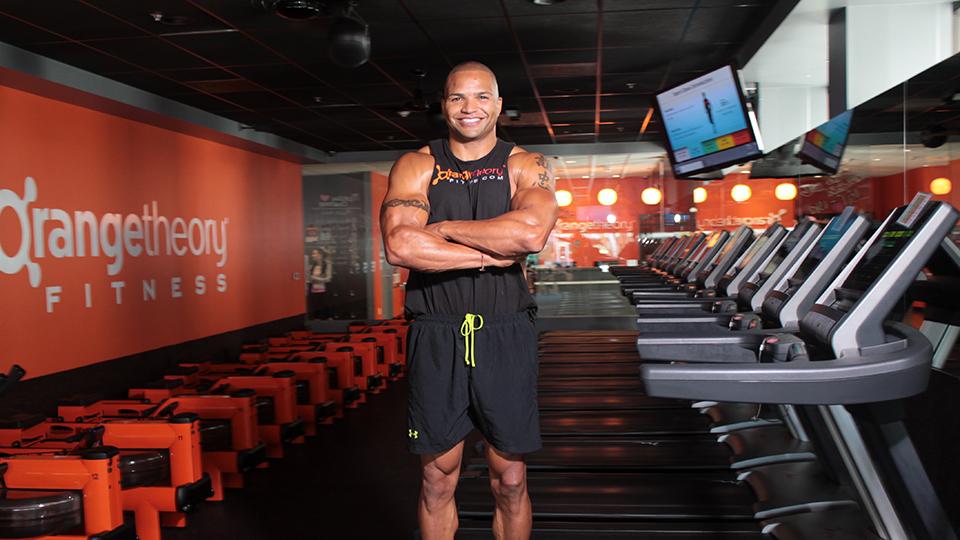 Out of the eight classes I’ve taken, not a single one has been the same. Your body is constantly guessing, which makes plateauing difficult. Each day the trainer is given a workout, in which they tweak a bit to their liking. This is why you will notice at Orange Theory Fitness that some of the same faces show up for specific trainers. I’ve liked all the trainers I’ve had so far, but a personal favorite at my OTF is Brendon Ayanbadejo. Really great guy, who just so happens to be an ex-NFL Super Bowl champ – and we all know those guys know how to workout.

Even when I make it to my goal weight of 140-pounds, I don’t plan on stopping. I plan on staying healthy and living a better lifestyle. Orange Theory Fitness has opened the floodgates and motivated me to continue the burn outside of their killer classes.

If you’re looking to try out one of their classes, start out by finding an Orange Theory Fitness location near you. Whatever you do, don’t put it off for as long as I did.