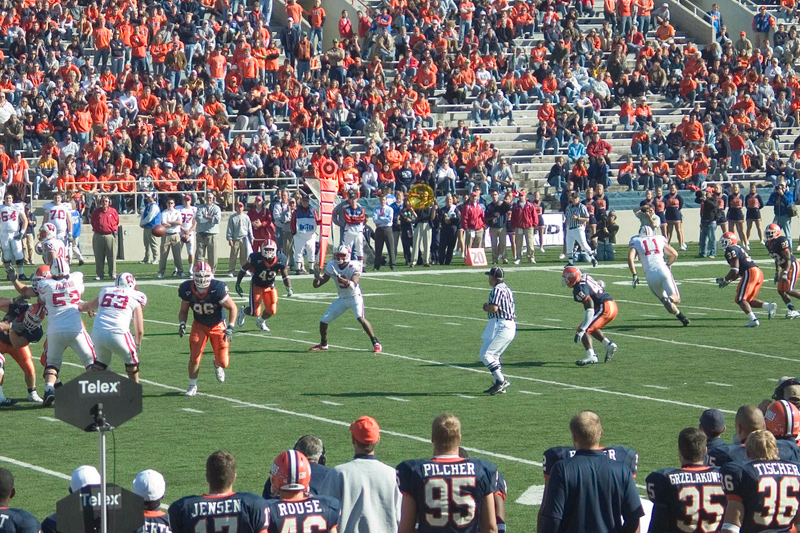 The heartbeat of the Big Game

If you shared your heart rate with someone after watching your favorite team play in the Super Bowl, they might mistake the readings for someone who just got done with a long, strenuous workout. This was not the case for me during the Big Game.

Super Bowl 50 had me at a fairly steady 73 bpm average throughout the entire game. I tracked my heart rate using my Basis Peak. The idea was to see how football affected my heart rate, or in this case, the Super Bowl as a whole. Perhaps the results would have been different if my team was playing (even though I’m a West Coaster, I’m a big fan of that team in the NE, you know, the one that rhymes with lay-triots), and I could have enjoyed jumping out of my seat after touchdowns or doing a few victory laps around the couch. That bpm average would definitely have been higher.

From what I’ve heard, the performances during the half were far more entertaining than the game itself. On the bright side, I did get quite a bit more steps in, walking to and from the store to get more snacks at halftime.

Since I didn’t have the most interesting results from my little test, I wanted to share with you a cool study the folks at Basis did surrounding Super Bowl 50 – Football Game Day: America’s Heartbeat. More than 100 million people watched the big game, and Basis checked out and analyzed activity and heart rate results from thousands of those people during the Super Bowl.

Do yourself a favor and check out the Basis site for more info and articles to inspire you.