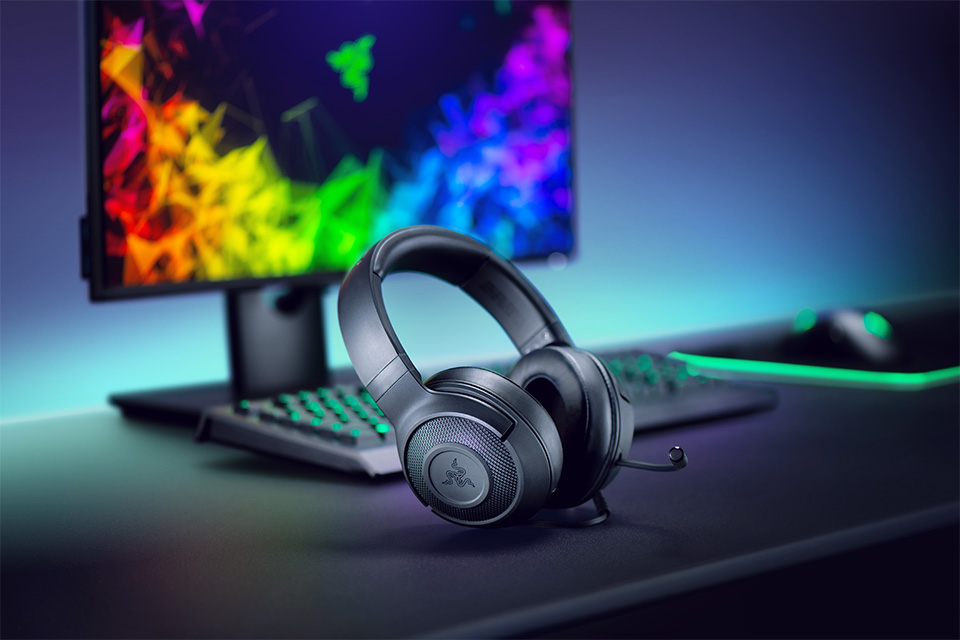 The Razer Kraken X wired gaming headset has been announced for just $49.99.

Being a gamer isn’t cheap. By the time you invest all your money in your PC, including that expensive GPU, you can very likely have spent around $2-3,000. This is especially true if you’re planning on becoming a streamer and are looking for the best microphone for streaming, because that can cost you a pretty penny as well. All of these computer peripherals really add up, so whenever you can find a budget-friendly piece of equipment I’d say it’s best to jump on it.

At just under $50 USD, the Razer Kraken X is an absolute steal. Razer gave it a fresh redesign by slimming down its profile from its predecessor, making it one of the lightest gaming headsets on the market. Pair that with the super soft memory foam ear cushion and an adjustable headband, and you have yourself one seriously comfortable gaming headset ready for those long days gaming. Even better, as someone who is on the computer a lot – gaming or not – I do my best to protect my eyes from the harmful blue light emitting from my screens. Whether you wear blue light glasses or really any type of glasses, you know how uncomfortable they can be when wearing headphones. That’s not the case with the Kraken X and the aforementioned ear cushions. 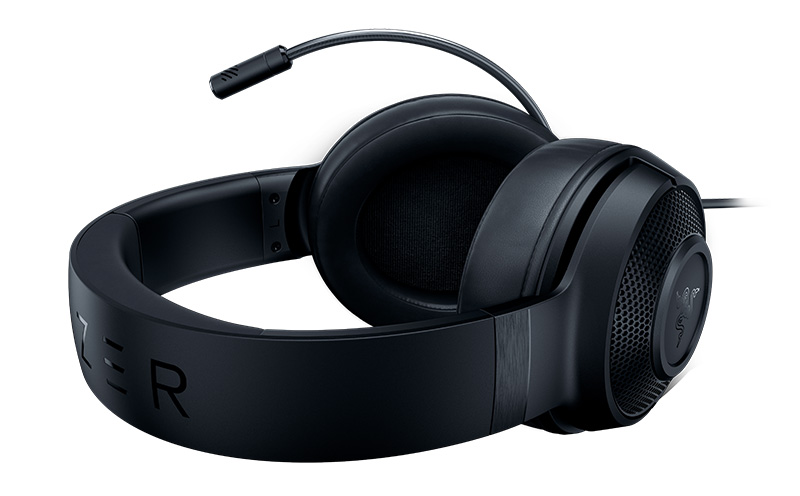 Something new and exciting that was revealed this year from Razer is the use of 7.1 surround sound as a standard feature for all of their gaming headsets, including entry level models such as the new Razer Kraken X wired gaming headset.

“The Kraken X is great for any gamer. It’s ultra-light and incredibly comfortable, so you can game for hours with it. It is the companion of choice for domination and immersion in your game with 7.1 surround sound.”

Any serious gamer knows they are going to spend hours grinding out their favorite games. The last thing you are going to want is anything to slow you down. A common complaint or area of frustration you will hear often in the gaming world is when players develop fatigue due to the weight of their headset. The ultra-light Razer Kraken X weights a mere 250 grams, allowing you to game non-stop without the fatigue.

Gamers can enjoy the Kraken X headset across all devices. It uses the standard universal 3.5mm connection that is compatible with PC, PS4, Xbox One, Nintendo Switch, and mobile devices.

The Kraken X is available in classic black, and another variant, the Kraken X for Console will come with black and blue highlights.