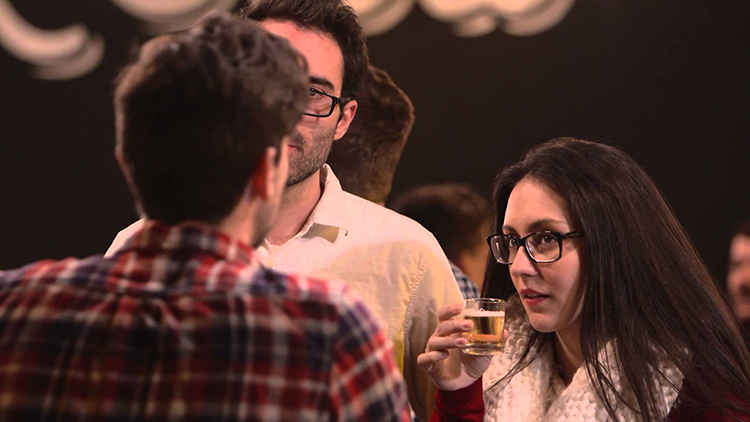 Would you believe you were about to drink a Budweiser if I told you it was a smooth, crisp golden lager, aged over beechwood, that had the same recipe for 139 years? During last month’s NYC Restaurant Week, Budweiser did a sneaky blind taste test by having a production crew invite young 21-and-older adults to a sneak peek at a new bar in Brooklyn for an early tasting. What they didn’t know was the samples they would be tasting was actually Budweiser and not some specialty craft beer. Their reactions were priceless.