10 Things That Will Get You Fired From Your Job

Today, it’s considered lucky if you have a job. In the current market for unemployment and the pandemic situation, being able to hold down a job is difficult – and it’s no wonder! Even without the pandemic, a job is hard to find when you have certain things that you are looking for from an employer. When you’re on a job hunt, it’s not just about finding any job that pays you the salary that you need to survive. It’s about finding the employer that will do as much for you as you do for them.

A job interview can be a daunting experience. Putting your resume through to hundreds of employers in the hope of one nibble is difficult. You want to make sure that the people you are going to be working for are easy to get along with, easy to work for and are looking out for your future as much as you are. If you have got to the interview stage and wowed them enough to be offered a job, then congratulations – the first hurdle is over and you have a new role!

You get to celebrate your victory in your new job any way you like, but the best thing to do is to keep it safe. Celebrations that end in a DUI can end up with you fired before you’re even starting. That being said, here are ten other things that will get you fired from your job! 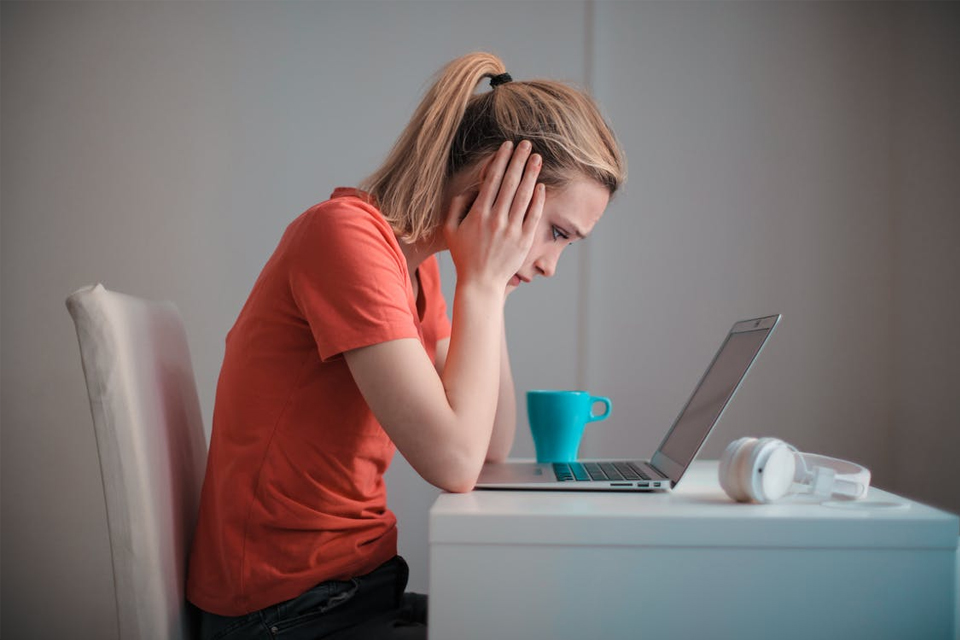 1. You Disrespect The Role

When you are interviewing for hundreds of jobs, it’s easy to get desperate. So, when the only role that becomes available to you is so entry level it feels insulting, you need to suck it up and bite your tongue. The fact is that out of 100 jobs, 99 of them rejected you and the one that didn’t is easier than you expected. If you go into the role acting as if you’re above it, breaking the rules of the office and acting like you are owed something, you’re going to be out before you can sit down on your second day. You have been hired to earn money, gain experience and offer something of value to your employer and it’s time to play along and pay your dues. You never know, promotion could be an option if you impress and stand out. You may feel like you’re not learning anything but how much are you going to learn stuck at home?

Did you know that every time you give out a free drink or a free carton of fries you’re stealing from the company? It may feel impressive to be on service and your friends come in to see you, but you need to charge them the same as you would every other customer that comes through the door. You really don’t need to be fired for theft and then get a terrible reference. Your friends may beg for freebies, but friends should respect that they won’t be the ones in trouble if you are handing out freebies.

3. You Are Consistently Late From The Start

Lateness is the pet peeve of so many but it’s the kiss of death from your employer, too. When you’re late for school, you get a detention. When you’re late for work, you are showing a blatant disregard for your boss’ time and money. You may come across issues with the traffic or public transport every now and then, but it’s far more common for people to roll in late because they just don’t manage their time properly. You’re an adult. So, set an alarm and make your job your priority. Yes, we all want to stay in bed and not get up in the morning, but this is life! If you want a job where you can turn up when you like, then it’s time to brainstorm and start your own business. No one is “naturally” late. It’s a choice you make!

4. You’re B*tching About Your Job Online

Every single photo and post you make online stays there forever. Honestly, it’s always going to be in the fibers of the internet no matter what you do. It’s one thing to dislike your roel or your coworkers, but it’s an entirely separate issue to post about it online. Moaning on your private Facebook page that you don’t like your job – even if your Facebook is invisible to the world and you have no one added from your workplace – is not smart. People have been fired in the past for whining about their jobs. People have even been turned down for employment full stop for having a previous moan about their employer online. Your boss will always check your credentials and a big part of that is your social media. Don’t give your employer a reason to fire you, especially when it’s totally avoidable.

There’s one in every single workplace. The person who drifts from desk to desk to chat and put off the act of actually working. The person who does the bare minimum and clocks out at 4:58pm every day. The person who shows up a little late and takes their first part of the day as their time to make a drink and get settled in. Don’t let that person be you. You can avoid being that person by coming to your shifts early and smiling a little more. You don’t have to be the slacker, but if you are, you’re going to get fired. 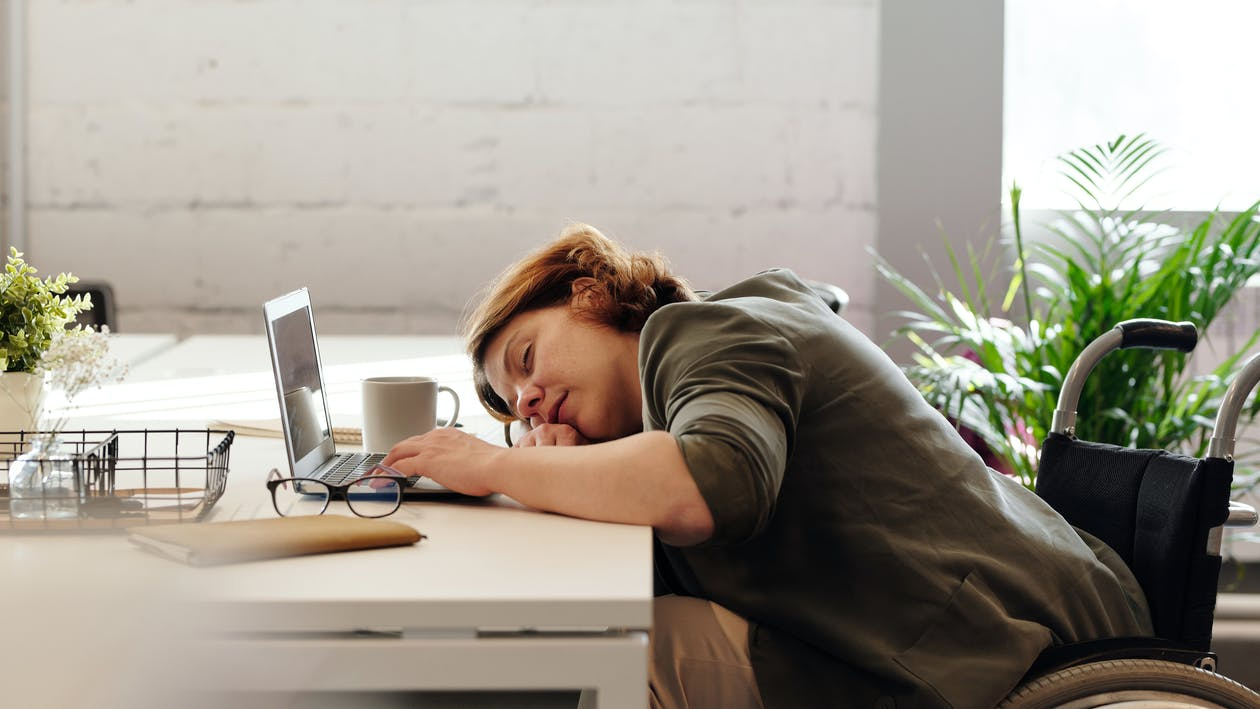 If you don’t disclose your criminal past in an interview, you are taking a big risk. Either your employer will perform a background check and find out, or you’re going to end up letting it slip on a night out with work people. Mentioning the fact you’ve been arrested for driving with too much wine in you is not a smart move – no smarter than a DUI in the first place! You can work with a past, but you need to disclose it and be honest!

It’s the worst feeling in the world to be talked down to, but the way to handle it is privately and as maturely as possible. Yelling back in their face to get your point across is not the smartest idea! You will sometimes come across your boss in a filthy mood, and while that doesn’t give them an excuse to scream at you, you do need to respond in a different way.

8. You Are Playing Hooky

Everyone bunks off work at least once. It happens, you need a breather and you’re desperate for a duvet day to just chill out and relax. The thing is, you doing that and then getting caught? You haven’t been clever enough with it! If you’re going to play hooky from work, don’t get caught. Don’t go to places you know that you could see people from work. It’s not a smart idea at all!

You will not like every single person you work with all of the time. People are different and that’s okay. The thing is, if you’re getting into it with your coworkers, you’re going to show people you’re not professional. Learn to resolve arguments skillfully and carefully to maintain your integrity.

Did you know that the IT team can see every single website that you are accessing from your terminal? Yeah, so the social media stuff you’re looking at? Your boss knows about that. Stop doing that. You’re going to get fired if you are wasting company time on things that are unnecessary on work time!