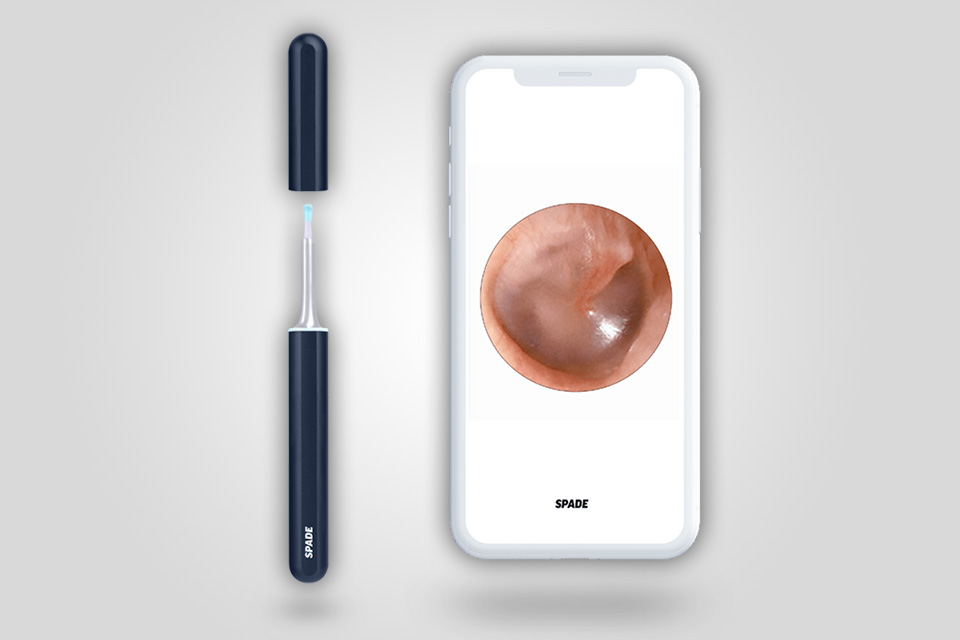 Here is my highly anticipated Axel Glade review of their Spade earwax removal.

Since I was a child, I’ve always cleaned my ears with cotton swabs. I grew up believing this was the norm after every shower, bath, or dip in the pool. It wasn’t until I got older when I found out that cleaning your ears with cotton swabs can cause damage or even clog your ear up with more wax by pushing it further into your ear. This isn’t to say you shouldn’t use cotton swabs to get rid of earwax; it’s just best to be a bit more cautious when doing so, and perhaps doing so a little less than usual.

Recently, I had the pleasure of getting hands-on with Axel Glade’s Spade earwax removal tool. It’s a sleek, handsome little pen-sized tool with a mini camera and light that allows you to see and scrape what’s in your ear. It’s like you’re performing your very own endoscopy treatment in the comfort of your own home.

What’s in the Box? 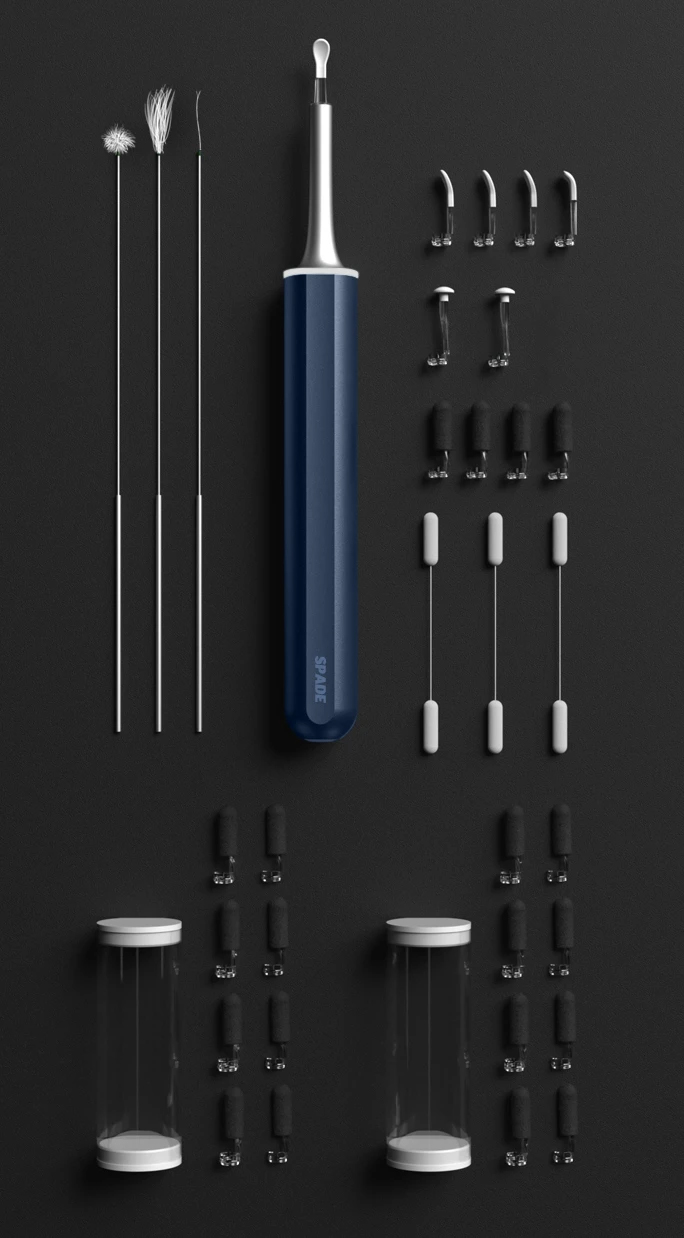 What comes in the box for Axel Glade Spade

How to Setup Your Axel Glade Spade

Setting up the Axel Glade Spade is actually relatively easy and only takes a few moments. Here are the steps:

I’m not an expert, but yes, I would say the Axel Glade is safe. I’ve used it a handful of times now and so has my wife and we both have had zero issues while using it. You aren’t jamming it into your ear, or at least you shouldn’t be doing it that way. Because you are watching the Axel Glade Spade on your smartphone I feel as though you are much gentler than blinding shoving a cotton swab in your ear. You take more time inspecting what is inside your ear canal, rather than just moving a stick in circles trying to clear out any earwax you might have.

I’ve recently started doing more unboxings and reviews on my YouTube channel. Watch me unbox and test out the Axel Glade Spade below and be sure to subscribe if you want to see more videos!

At the time of this article, Axel Glade has an automated discount code applied for a New Year’s special for 22% off. They are also offering free shipping and returns, so it’s a good time to try it out. Head over to their online shop to learn more.