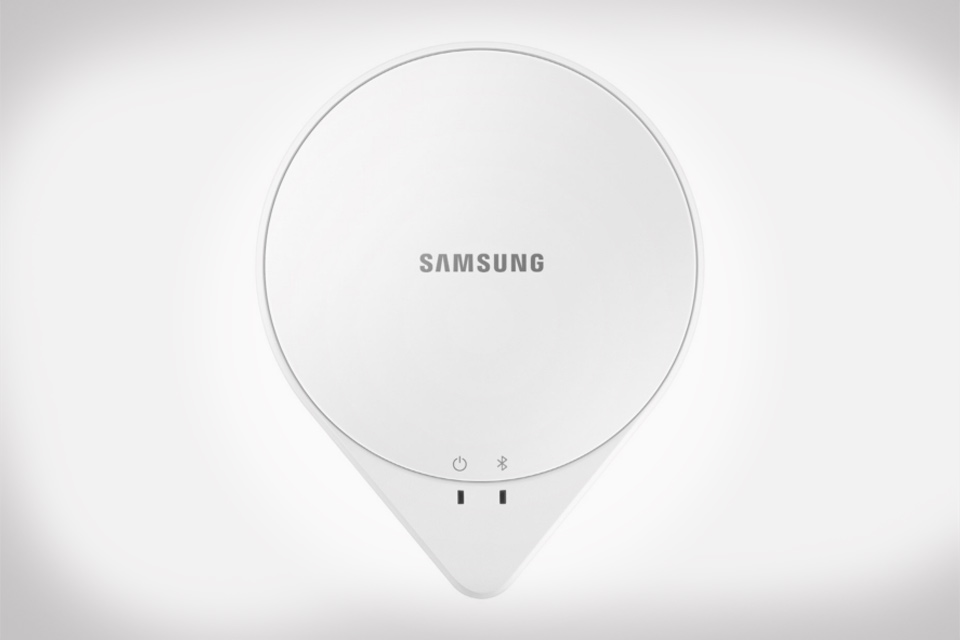 Samsung Launches SLEEPsense, a Smart Sleep Tracker That Connects to Your Home

Fresh off the 2015 IFA floor is Samsung’s SLEEPsense Sleep Tracker. Something I’m particularly excited about. Because I’m a Samsung Home Appliances Ambassador I had the pleasure of being one of the first media to give it a test drive. Here’s my new pal, John (The Everyday Man) and fellow #SHAambassdor testing out SLEEPsense. So what does SLEEPsense do, and why am I excited about it?

It probably doesn’t need to be said, but sleep is important. Since I travel so much my body never knows what timezone I’m in, so I do my best to make sure I get as much sleep as possible. The question is whether or not I’m actually getting a good night’s rest.

During the IFA press conference we heard from a Harvard Medical School professor who has helped guide the Samsung Home Appliances team on creating the SLEEPsense device. He discussed how sleep is an integral part in a person’s life, and how having a bad night’s sleep could lead to health issues downtime road. It felt like he was speaking directly to me. Samsung’s SLEEPsense is a thin, circular device that slides under your mattress. It uses a contactless sensor that will track your heart and respiratory rates, as well as how much movement you make. In the morning you check your sleep score on the Samsung app, which was calculated using seven different factors. It will even suggest ways of improving your score, which is based on the guidance from the previously mentioned Harvard Medical School professor.

To go a step further in improving your sleep, SLEEPsense connects with Samsung SmartThings®, such as your SmartTV, A/C, and lights. So let’s say you get a little too hot in the middle of the night, this clever little device will turn your A/C on and vise versa.

There were a whole bunch of great things to come from Samsung Home Appliances this year at IFA, so stay tuned for more. In the meantime you can learn more about Samsung SLEEPsense here.