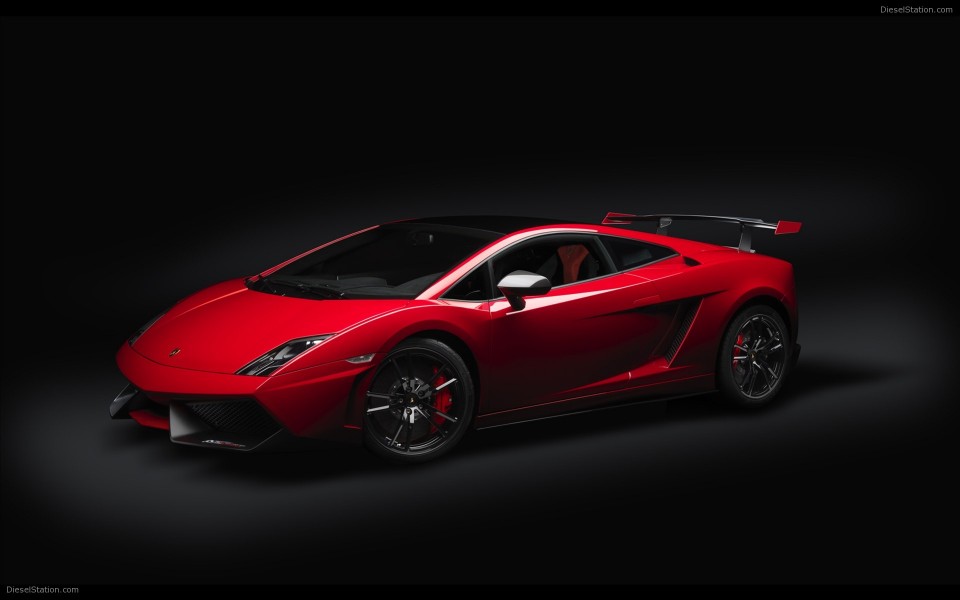 For Lamborghini, 2013 is an important year: the brand of the Bull will celebrate its 50th anniversary. An event that will culminate in May, but begins today, with this video:

1963: Dissatisfied with his Ferrari, Ferruccio Lamborghini gives a great kick in the anthill. Manufacturer of tractors, he turns into a supercar manufacturer.

2013: Even though it has had its ups and downs, the Bull is still there. Passed under the rule of Audi in 1998, it’s even more than ever. The fiftieth anniversary opens so auspiciously, with the first video, which returns to the rich history of the firm. But the highlight of the show will be held from May 7 to 11 During this short week, all Lamborghini owners are invited to complete a 1,200 km (745 miles) journey between Milan and Sant’Agata Bolognese, Lamborghini’s headquarter, via Rome. 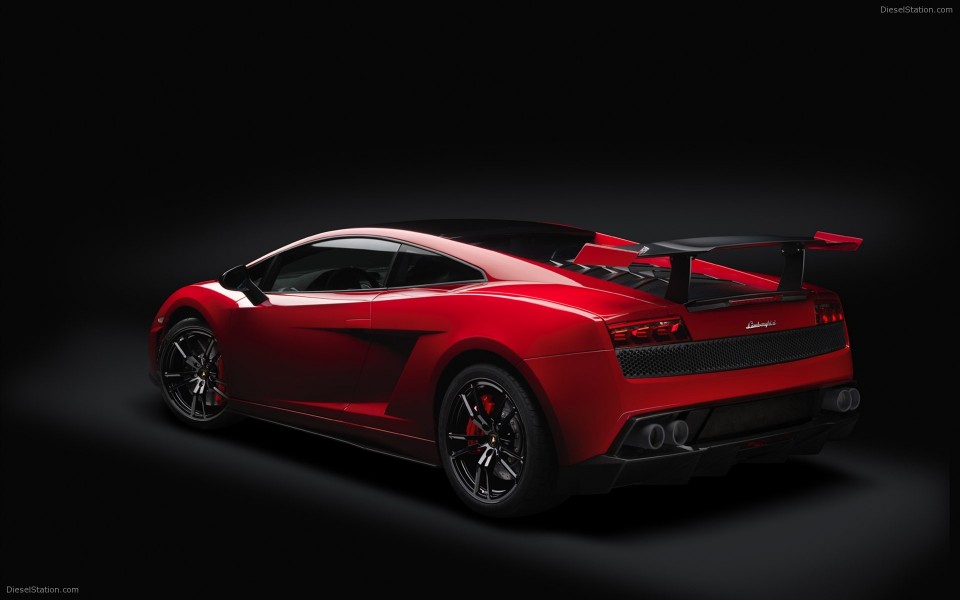 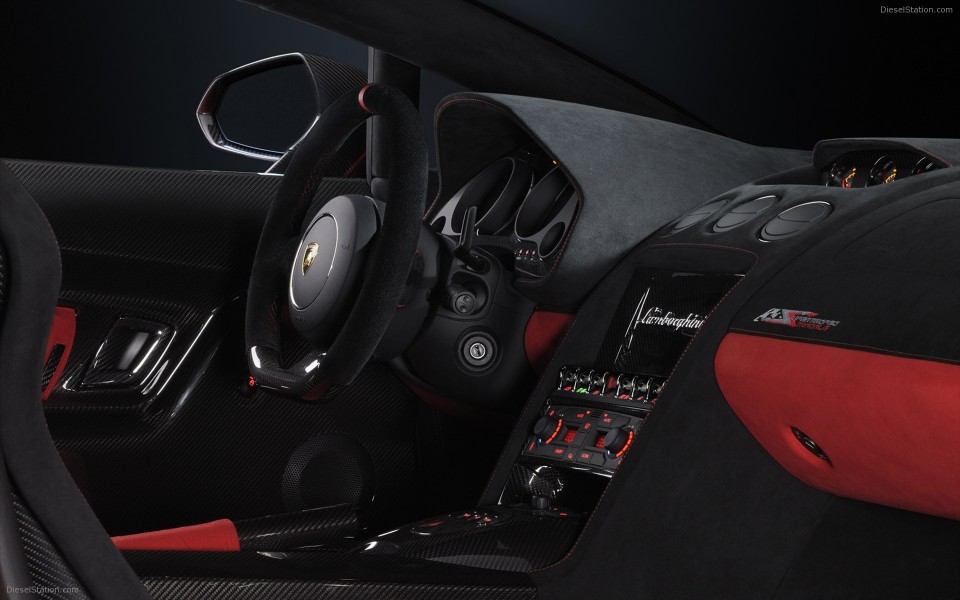 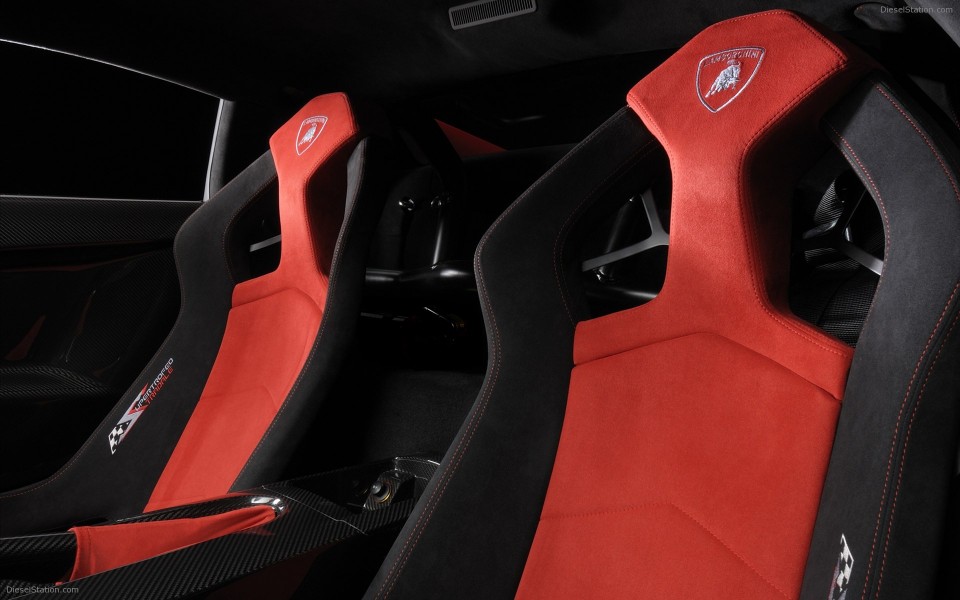