If you’re an afternoon tea kinda person, then you will love to hear about this exclusive experience at Fairmont Hotel Vancouver’s Notch8 Restaurant. 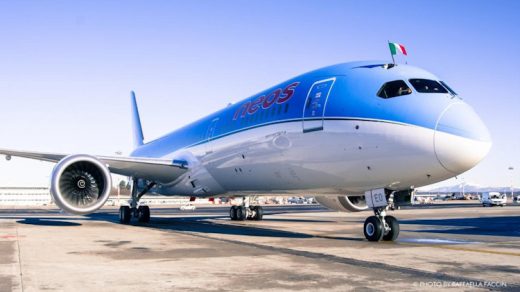 Neos has appointed WEILL to handle their public relations on record for the US in the wake of the airline receiving approval from the US Department of Transporation to operate scheduled passenger flights to and from New York. 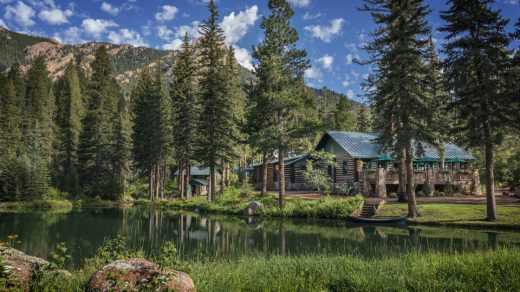 As we start to think about travel again, I wonder what various parts of the world are going through as they open back up. I’ve just booked my first flight in over a year and a half, so the reality of actually being around strangers again has crept in and scared me a little. 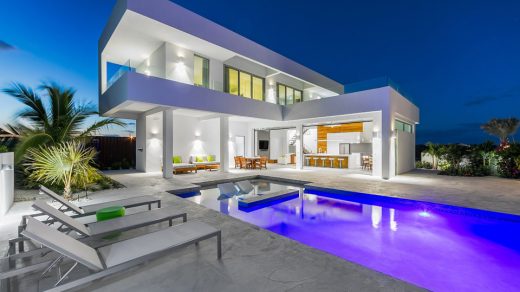 As we start to think about traveling again, the thought of being in tight quarters with strangers may scare you. Returning to “normal” will take some time, but enjoying the company of your family doesn’t have to wait. 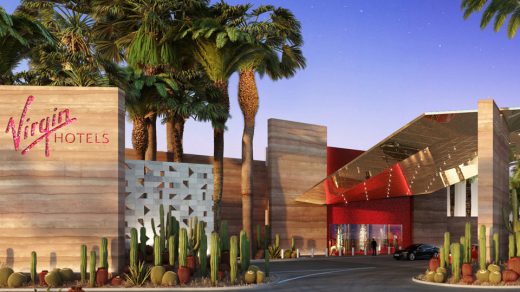 Are you looking forward to making it back to Sin City, but not ready for the Las Vegas Strip? I can... 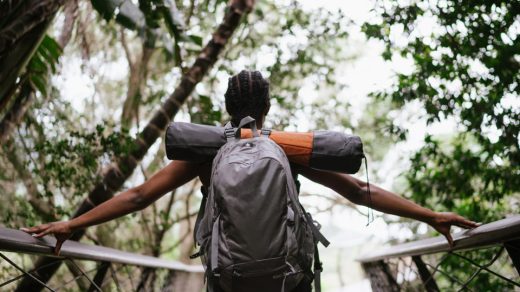 Four Tips When Moving To A Different Country

Moving to a different country is no easy challenge. Not everyone ends up doing it but it’s something that when you... 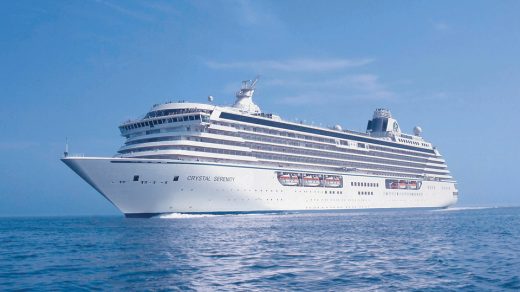 Bahamas Escapes is Crystal Cruises new campaign to get guests cruising to the Caribbean again. They’ve partnered with The Bahamas on this campaign… 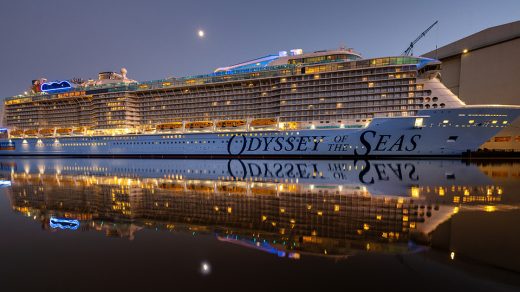 Royal Caribbean International will begin sailing from Israel for the first time in May when they debut their brand-new ship, Odyssey of the Seas.