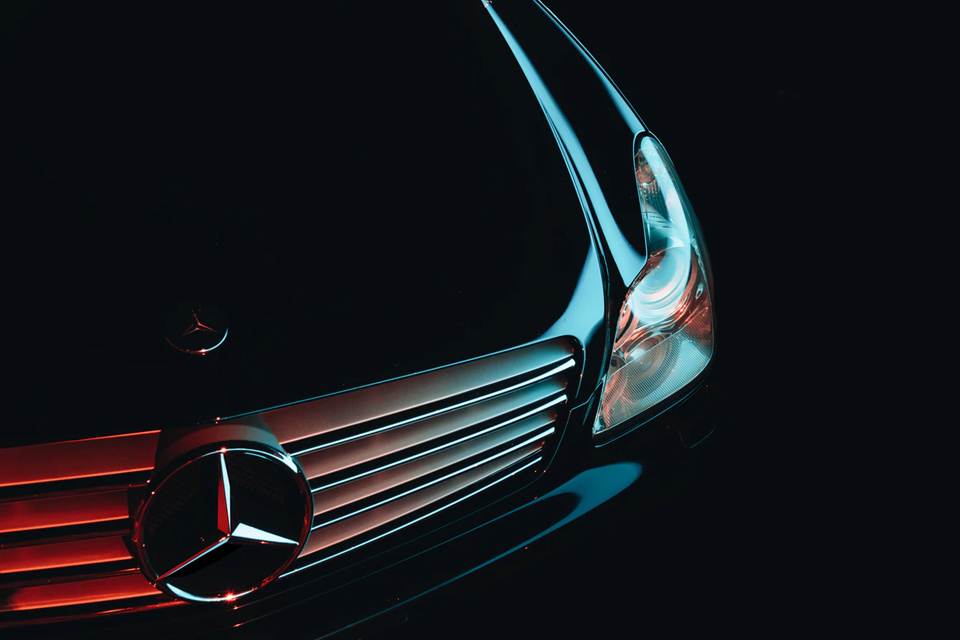 One of the world’s most prestigious car brands, Mercedes-Benz, is planning to have seven electric cars released by 2022. Some of them have already been released, and we have taken a closer look at them in this article.

Read on to learn more about Mercedes’ new top models.

Big plans in the electric market

After a couple of modest years for Mercedes-Benz, there are a lot of exciting new things happening from the German super brand. Now they hope to tackle the growing electric car market in Europe, by launching several models. There will be a total of seven different electric cars from the brand by 2022.

The Daimler Group decided to invest a lot of money in its offensive EQ commitment towards 2022. EQC will be the first car to launch this wave. With the launch of EQC, they plan to launch a new EQ model every 6-9 months.

The first one out of the latest Mercedes electric cars, EQC, is an SUV. Mercedes has already kept what they promised for the price of their first of many electric cars. They remain competitive in their segment by placing themselves below their competitors Jaguar and Audi in the starting price.

But it’s well worth noting the word starting price. For premium cars like this, it’s possible to add a lot of enhancement. All of them isn’t necessary, but a good deal can be smart when considering selling the car in a few years.

The EQC will have a range of 417 kilometres according to the newer and realistic measurement method WLTP, which is very comparable to Tesla’s new Model S.

EQC has the following specs:

Instead of a gearbox, the steering levers on the steering wheel control how much brake generation the car should have when you release the throttle. You have options from nothing (D +) to one-pedal (D–), with several options in between.

Mercedes claims that with a single-pedal drive, the car can recover as much as 180 kW just by releasing the gas.

Last but not least, the SUV comes with a towing hitch that can tow up to 1800 kilos. The model also has a 500-liter boot space and allows you to place a roof rack on the roof.

The new EQ series covers Mercedes-Benz’s brand values of emotion, intelligence, and safety. The new series will focus on customer-oriented electric mobility while providing the well-known characteristics of a Mercedes-Benz car. This goes for both design and safety, such as a safe bodywork and car glass etc.