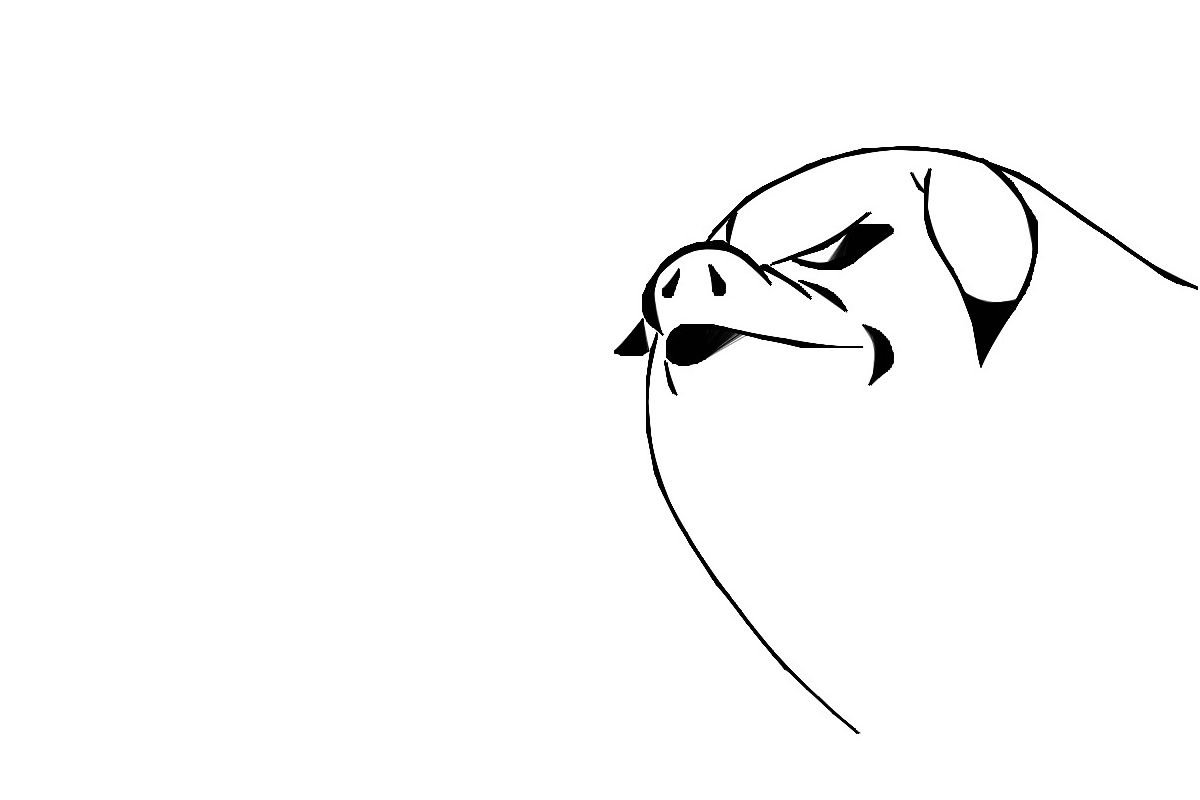 George Orwell’s ‘Animal Farm’ is Being Turned Into a Game

If you’re reading this right now, there’s a very good chance that you’re familiar with the work of George Orwell. 1984 and Animal Farm might be around seventy years old, but they’ve never really left the realm of the relatable, nor does it look like they will be any time soon (I won’t waste anyone’s time with elaboration). Now, thanks to the work of a multi-award winning group of independent game developers, and the support of Orwell’s estate, you’ll soon be able to experience one of these great classics, Animal Farm, in a more participatory way.

Animal Farm the game will be an “adventure-tycoon”, with the player beginning their journey right before the revolution at Manor Farm begins. Gameplay will consist of participants making their own choices in the story, and directly witnessing the outcome of their decisions—all falling in line with the overall narrative of the book. We don’t currently have an expected release date for the game, but based on the collective talent of the developers, as well as what they have to say regarding their feelings about the project, it looks like it’ll be worth the wait. I’ll leave you with some of their quotes below.

“Over the last decade some governments started using language eerily similar to what I heard growing up under a communist regime. So I can’t help feeling personally challenged to spread Orwell’s dystopian warning by adapting Animal Farm into a game.”

“I read Animal Farm when I was 11 years old and it had a huge effect on me. I wanted to adapt it into a game for about 20 years. And with the current global political situation aping Manor Farm on steroids, it is now or never.”

“My 13 year old has just finished reading Animal Farm and he has fallen in love with it and is angered by the injustices contained within, just as I was. Like all great literature it remains both timeless and timely. Musically, it’s a dream to bring it to life.”