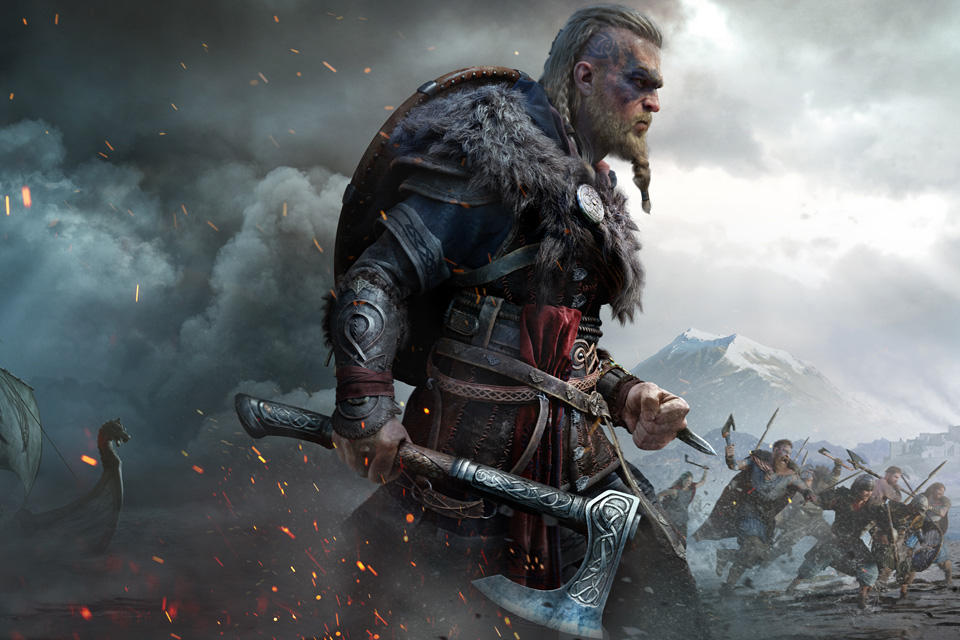 I have a confession to make. I’ve never played a single Assassin’s Creed game in my entire life. This might change in 2020. Assassin’s Creed VALHALLA received its first trailer and it is one of the most badass cinematic trailers for a game I’ve seen in a long time.

In this epic adventure game you play as Eivor, a Viking raider raised to be a fearless warrior, who must lead his clan from icy desolation in Norway to a new home amid the lush farmlands of ninth-century England.

Watch the premiere cinematic trailer for Assassin’s Creed VALHALLA below: