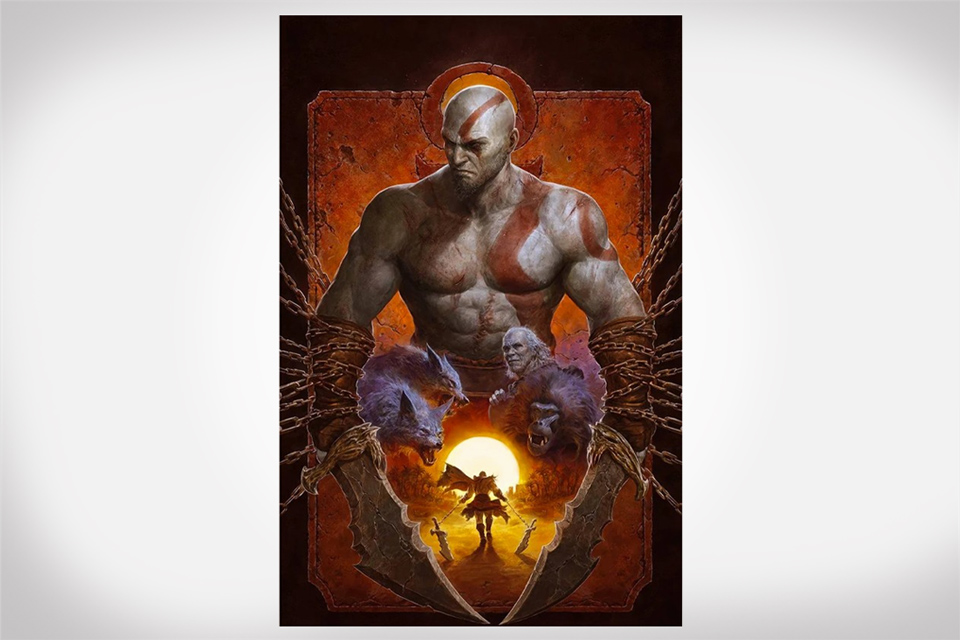 Dark Horse has partnered with God of War’s Chris Roberson to create a new comic book series coming out this June. God of War: Fallen God comes two years after the last installment of the mega-popular RPG game was released. Roberson will act as the writer of the comic, while Tony Parker will be drawing its artwork, with colorist Dan Jackson and lettering by Josh Roshell.

“God of War: Fallen God follows Kratos after conquering Zeus and thwarting Athena. Believing himself to be finally free of his bondage, he sets sail for the desert in an attempt to distance himself from his home and his shame only to find his rage and guilt follow close behind. Kratos rages against the one foe that has proven to be unconquerable—himself. But a war against oneself is unwinnable, and only invites madness.”

God of War fans should mark their calendars for June 24, 2020, which is when the first edition of Fallen God will be made available.