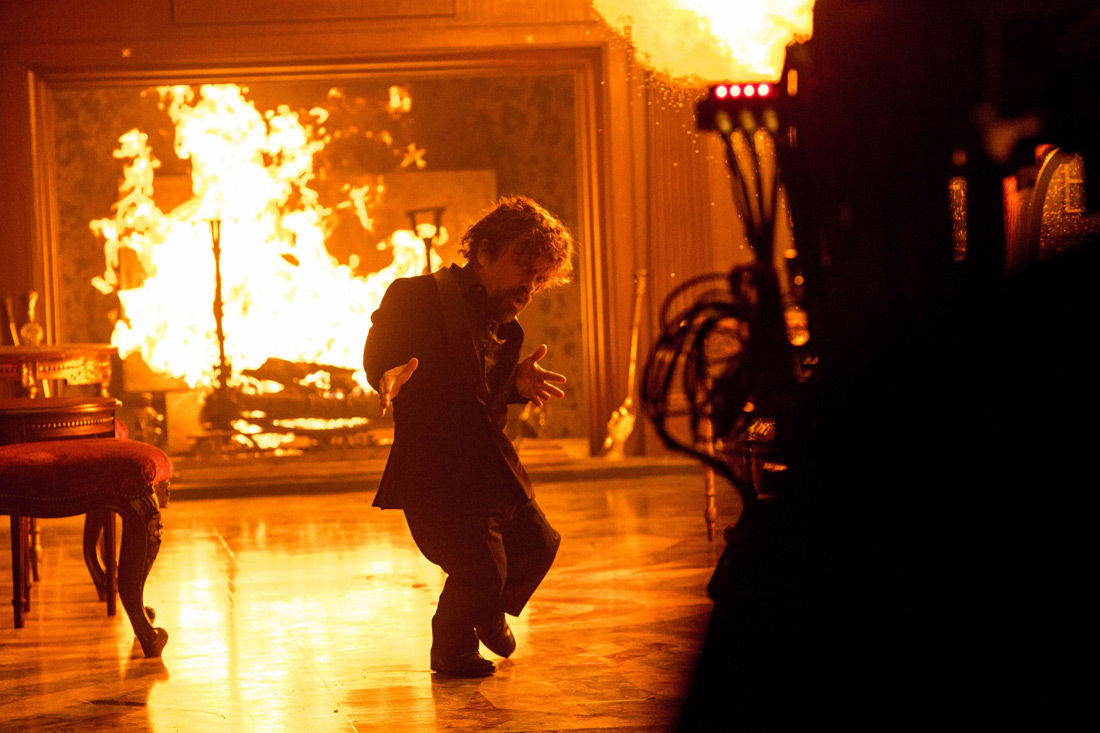 Two teasers later and we now have the lip-sync rap battle between Peter Dinklage and Morgan Freeman, and it’s awesome. Set to air on Feb. 4th during the Super Bowl LII, Dinklage sets fire to Busta Rhymes’ lyrics from “Look at Me Now,” while Freeman chills things up with Missy Elliott’s “Get Your Freak On.”

The Doritos Blaze vs. MTN DEW ICE spot is the first nationally televised Super Bowl commercial to feature one company advertising two trademark products back-to-back. To celebrate, fans on Super Bowl Sunday will be able to pick a team using an exclusive Snapchat lens, which will also them to record their own performance inspired by the ad.