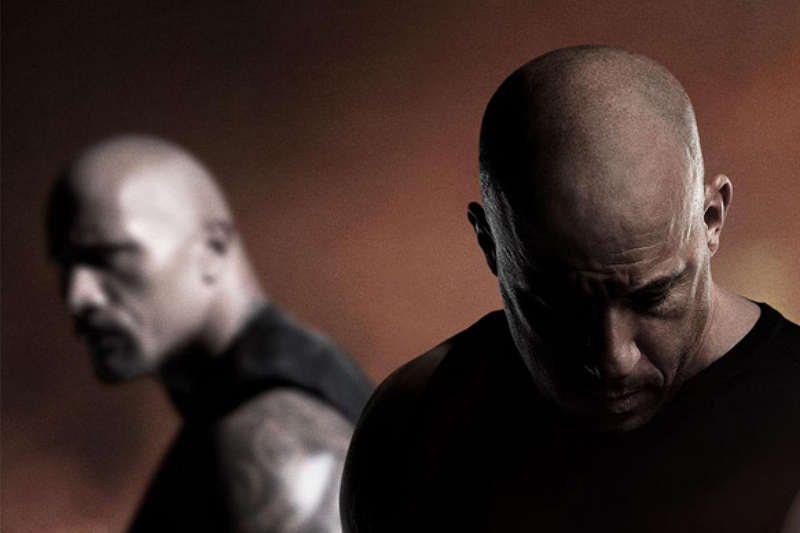 The Fate of the Furious Official Trailer

Both the title and storyline is a bit off for me, but then again it’s The Fast and the Furious franchise, and there’s very little that can surprise me now. I mean, Dom did fly a sports car from building to building in Dubai.

In The Fate of the Furious (cringe) official first trailer, we learn that Dom is breaking away from his family and teaming up with Cipher, a new character played by Charlize Theron. The betrayal leads the F8 team to work with Deckard Shaw (Jason Statham), which makes absolutely no sense since he did in fact murder Han. WHAT IS GOING ON!?

Watch the official first trailer for The Fate of the Furious below.