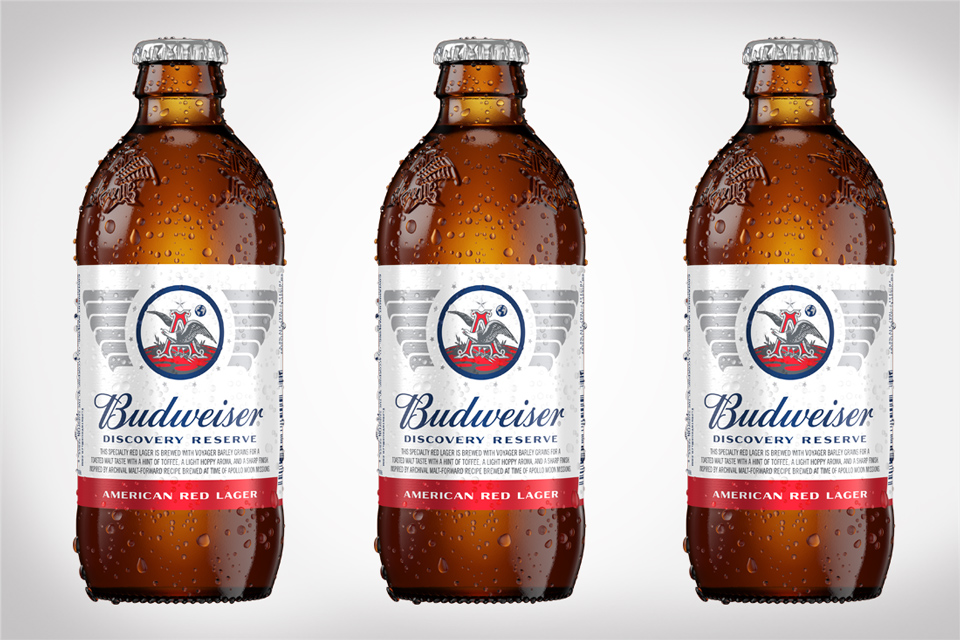 It’s hard to believe that this year marks the 50th anniversary of the moon landing. Where has the time gone?

To honor the brave men and women who were responsible for the lunar landing, Budweiser has unveiled a special lager brewed by Karissa Norrington, a former U.S. Air Force Captain. The Budweiser Discovery Reserve American Red Lager was inspired by an archival Budweiser recipe from the time of the Apollo Moon missions. The limited edition beer is brewed using medium-roast Voyager barley malt, featuring a light hoppy aroma, a toasted barley malt taste with a hint of toffee and a sharp finish.

“This Bud’s for those who challenged the odds and made the impossible, possible. Budweiser Discovery Reserve is our tribute to this epic moment in history, one that will certainly continue to inspire generations of present and future explorers.” 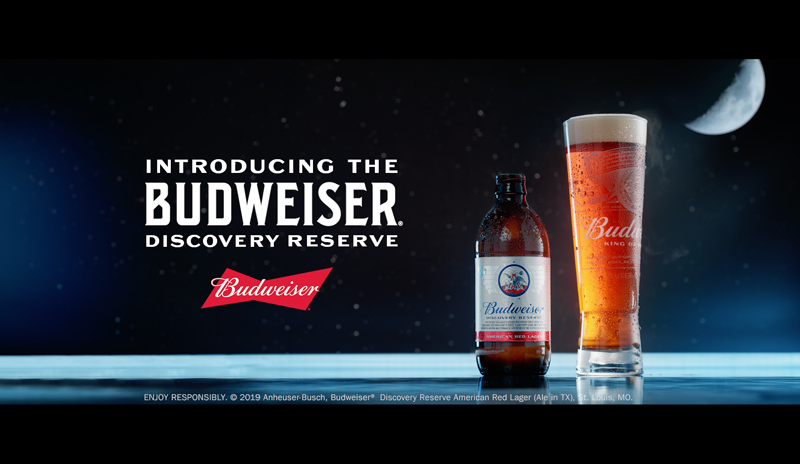 The Budweiser Discovery Reserve commemorates both the American spirit and future expeditions, as well as a nod to the United States Air Force, who had a major play in the space program in the 1960s. For the eighth consecutive year, Budweiser is partnering with Folds of Honor to support those who serve. For every case of Budweiser Discovery Reserve sold, Budweiser will donate $1 to the Folds of Honor Foundation. Since the beginning of their partnership starting in 2011, Budweiser and its partners have donated close to $16 million toward educational scholarships, amounting to more than three thousand scholarships for military families across the country. 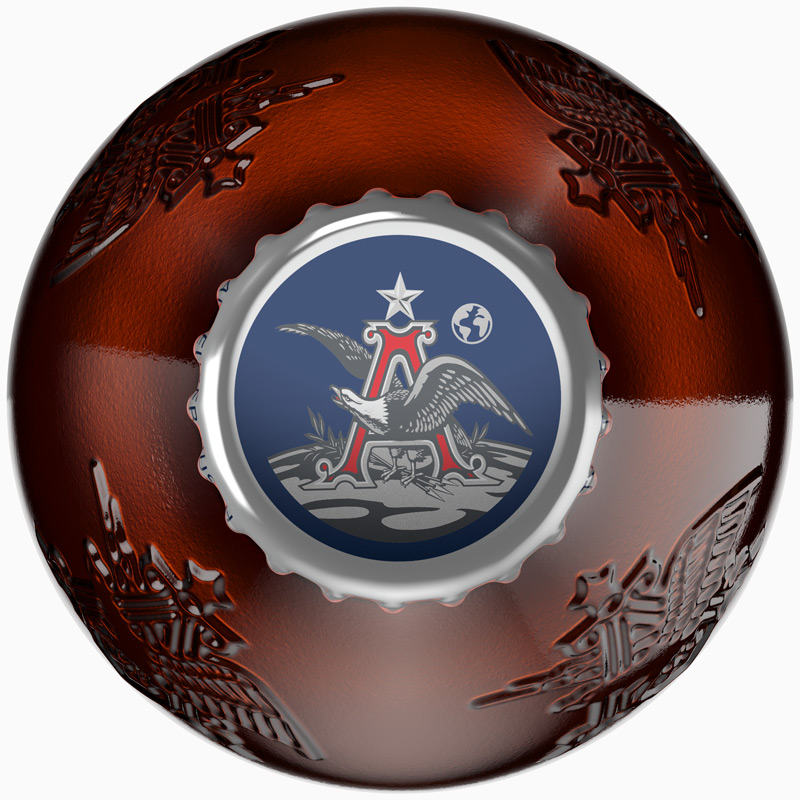