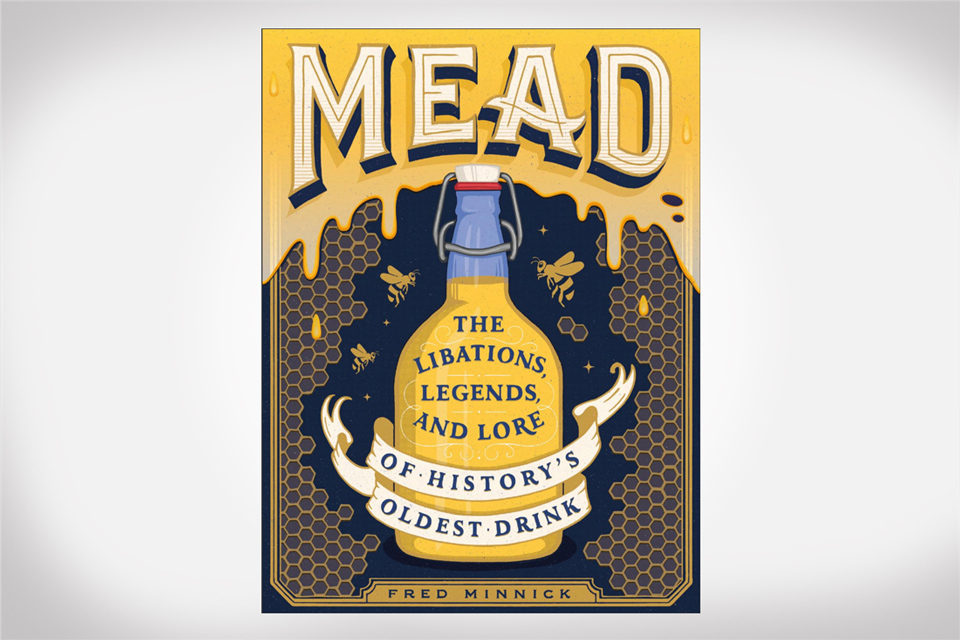 MEAD: The Libations, Legends, and Lore of History’s Oldest Drink

Ever heard of mead before? Of course you have, you’re a human person. Even if it’s not something that was on your radar until recently, thanks to the popularity of medieval and medieval-style entertainment like Game of Thrones it certainly is now. But what exactly is it?

Before actually taking the time to look into it, I always imagined some kind of thick cross between beer and wine when it was mentioned in a show or a book (couldn’t tell ya why). As it turns out, and you probably already know, I was incorrect. Mead is actually a honey-based alcoholic beverage with a rich, global history, much older than beer and wine’s. And now, it’s making a comeback.

Of course, there’s a lot to know when it comes to this incredibly old, delicious drink—but I won’t be telling you about it here. Instead, I’ll leave it to the (much more interesting) experts. In MEAD: The Libations, Legends, and Lore of History’s Oldest Drink, award-winning author and spirits expert Fred Minnick tells you basically everything you could want to know about mead, from ancient times to modern. And don’t worry, he made sure to include *plenty* of recipes for both the beverage and cocktails that use it as well. What more could you want?

MEAD: The Libations, Legends, and Lore of History’s Oldest Drink goes on sale June 12th, 2018 and will be available via Amazon for $25.