Understanding Testosterone Versus Estrogen in the Male Body 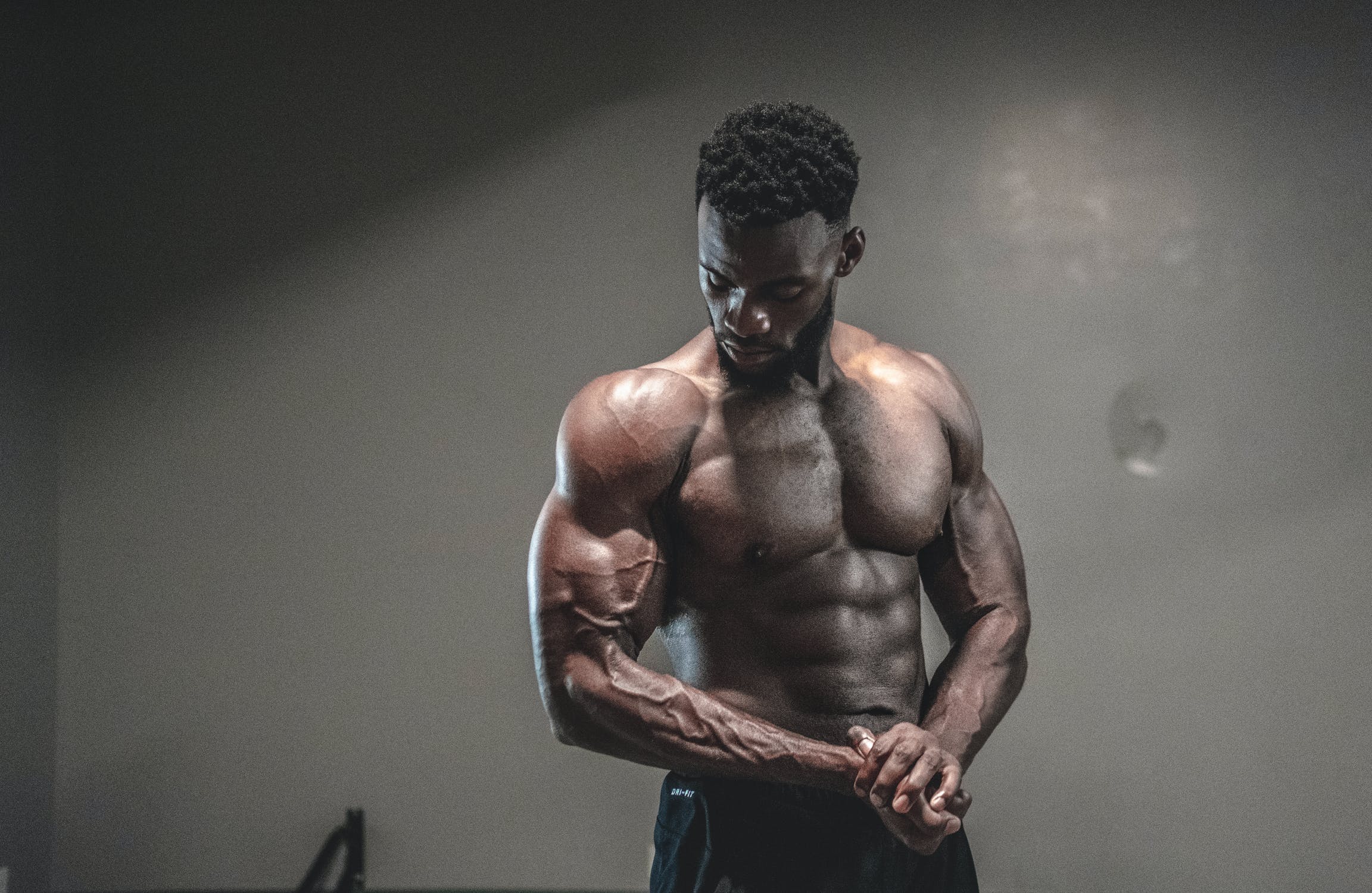 In males, testosterone is produced in the testicles and is often associated with sex drive and sperm production. It can also affect muscle and bone mass, red blood cell count, how fat is stored in the body, and regulates mood if you don’t have 300 to 1,000 ng/dL in your system.

Having low testosterone for men can cause many problems similar to what high estrogen levels can do overtime. If you’re concerned your estrogen levels are too high and could be contributing to the following issues, an estrogen blocker supplement may help.

If these problems persist, consult your family doctor.

Low testosterone levels will lead to poor libido and general disinterest in sex. While it’s normal for sex drives to lower as we age, a sharp decline could spell a problem. Men with low T will also have a lower sperm count than what’s considered normal.

Difficulty Getting or Keeping an Erection

Since testosterone stimulates a man’s sex drive, it also helps men achieve and maintain an erection. While testosterone alone doesn’t cause erections, it does help the brain produce nitric oxide, which helps trigger an erection. Erectile dysfunction could also indicate a more severe problem, so go to your family doctor for a physical.

Doctors have a theory that low testosterone coupled with impaired cognitive functions could contribute to poor memory. In a 2017 study, researchers found that T supplements improve memory in men that already had low levels.

Testosterone aids in muscle and bone mass, red blood cell count, how fat is stored in the body, and regulates mood. A lack of T will make all the above perform worse. A low blood count is especially worrying because your body will have a difficult time fighting off infection. You’ll also lose muscle mass without 300 to 1,000 ng/dL in your system.

All healthy men have two forms of estrogen in their bodies: estrone and estradiol. To feel your best, adult males should have 10-60 pg/ml of estrone and 10-40 pg/ml of estradiol in their system at all times. While testosterone is the primary male sex hormone, it needs estrogen to stay in balance to keep an erection, produce sperm, and maintain a sex drive.

Men will experience most of the same symptoms as they would with low T levels, but low estrogen comes with specific developmental problems, especially in teens. Infertility and erectile dysfunction are common in men with high E-levels, but specific symptoms can give doctors a better idea if you lack testosterone or overdosing on estrogen.

Testosterone regulates where fat is stored in the body, but estrogen also plays a role. Women typically accumulate fat around their hips and chest, while men store fat in the abdominal region. High estrogen can cause men to develop fatty breast tissue or prominent hips. Men may also have a higher percentage of body fat on average with high E-levels.

High estrogen in teenage boys can result in short stature or delayed puberty. Epiphyseal closure can also occur, which is when the body stops growing entirely. Getting E-levels up before puberty can’t ensure boys will grow taller, but it gives them a better chance to sprout.

Both low T-levels and high E-levels will cause premature hair loss. While it’s more likely your genes cause hair loss, it won’t extend to your arms, legs, and chest unless your hormones aren’t balanced.