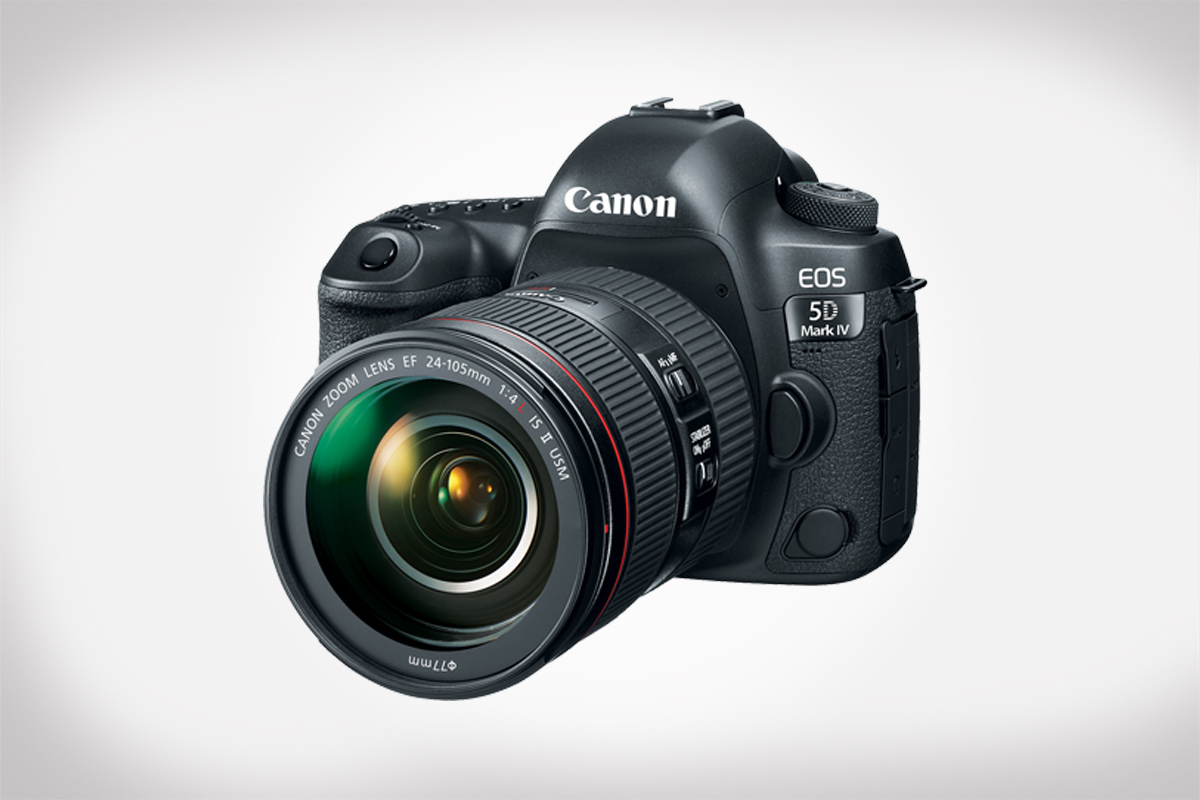 The Canon EOS 5D Mark IV, Canon’s highly anticipated new flagship DSLR, has officially been made available for pre-order. As rumored and hoped, especially by me, the next generation of the “5D series” is packing some major features. Like its 30.4-megapixel full-frame CMOS sensor, 61-point autofocus system, 4K video (4096 x 2160), ISO range of 100-32,000, NFC, WiFi and 7 FPS continuous shooting, just to name a few. Learn more over on Canon, and pre-order yours on Amazon. Units will be released on September 8, 2016.