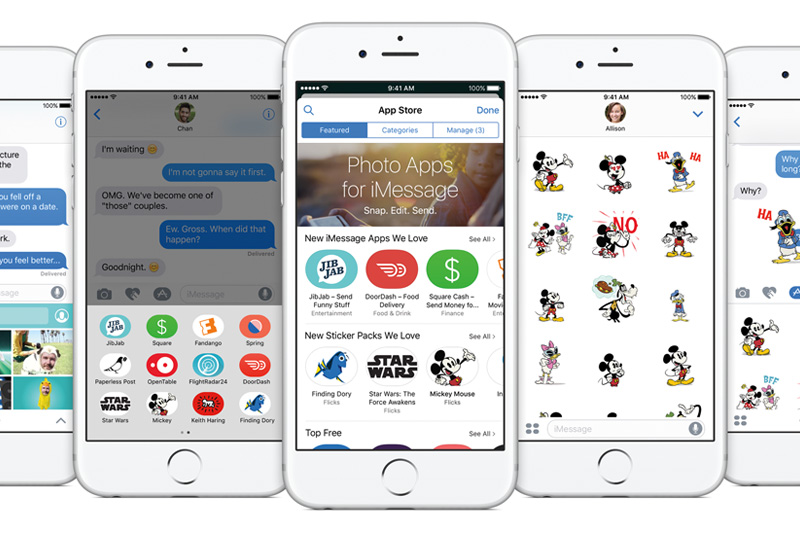 iOS 10 is Apple’s Biggest iOS Release Ever, and Is Coming This Fall

Apple just previewed iOS 10 at WWDC 2016, featuring a massive update to Messages, a new Home App, and all-new Photos, Music and News. The huge release due out in Fall also opens Siri, Maps, Phone and Messages to Developers.

“iOS 10 is our biggest release ever, with delightful new ways to express yourself in Messages, a native app for Home automation, and beautifully redesigned apps for Music, Maps, and News that are more intuitive and more powerful, making everything you love about your iPhone and iPad even better,” said Craig Federighi, Apple’s senior vice president of Software Engineering. “iOS 10 adds Siri intelligence into QuickType and Photos, automates your home with the new Home app and opens up Siri, Maps, Phone and Messages to developers — while increasing security and privacy with powerful technologies like Differential Privacy.”