There’s a common misconception that traveling abroad is expensive, maybe even prohibitively so for many people, but that’s not necessarily the case at all. If you approach it in the right way, there’s no reason at all why you can’t save a lot of money when traveling and keep things affordable in doing so. It’s all about knowing the right travel tips and the areas in which you’re wasting money when traveling.

If you’ve been in the same travel habits for a long time and you’re set in your ways, it might be difficult to do things differently at first. But when you see just how much money can be saved, you’ll probably see why those changes are worthwhile. Most of the things we’re going to talk about are easy and straightforward, but they can all make a difference in how much money you spend on travel.

So without further ado, here are the tricks that’ll help you to save money when you’re next traveling in another country. Read on to learn all about them.

Speak to the Locals About What to Do

You can waste time and money on doing the wrong things when you visit a place for the first time, and that’s why you should stop to speak to the locals. They’ll tell you about what to do and what you should probably avoid. They know their hometown better than you do, so it makes sense to defer to their expertise. In fact, it’s even wiser to talk to the locals than to spend time reading a guidebook. That social interaction is free and it provides you with the insight you really need.

Find a Room with Cooking Facilities if Possible

One of the things that people spend way too much money on when they’re abroad is eating out. It’s often necessary to eat out at restaurants every night, but maybe that doesn’t have to be the case. You will make your life a lot easier by finding a hotel room or some other kind of accommodation that comes with cooking facilities included. That way, you can cook your own food some nights. It’s a lot cheaper than eating out every night of the week.

Be Clear on Data Roaming

Data roaming charges can be huge, but there are certain places where they don’t apply, and things you can do to avoid high costs by getting the right sim card or contract arrangement. You should be sure to read this guide before you leave home and head out traveling so that you know exactly where you stand and how much you should pay for using the internet abroad. If you don’t think about this until you’re already in another country, you will almost certainly end up paying too much.

Have you ever traveled to another country, reached your accommodation and realized that you don’t have everything you need? It’s a pretty common problem but it’s one of those things that can and should be avoided. You just need to pack right and take the time to check your bag twice before you head off the airport. You don’t want to have to buy things that you already have just because you didn’t take the time to pack properly when you were at home. 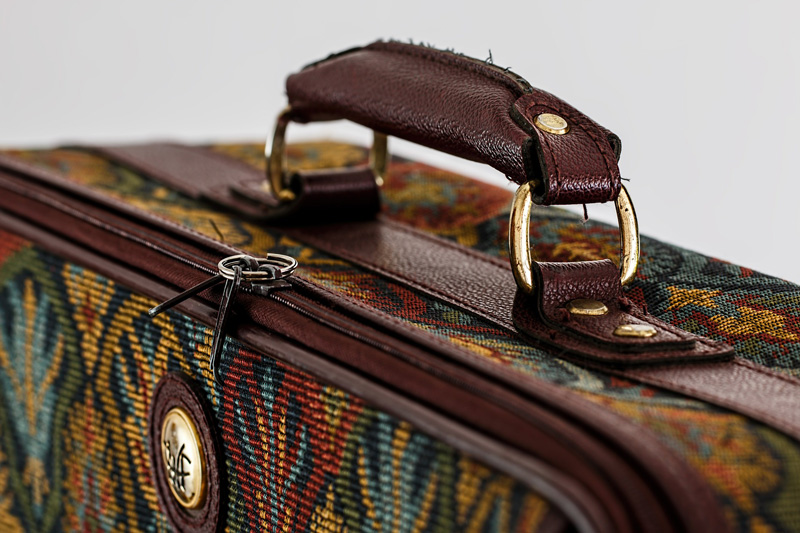 There are lots of ways to book hotels and accommodation these days and lots of platforms to use. But many people don’t realize that you can often find better deals if you call the hotel you have to want to stay in, directly. By talking to a member of staff, you can either get a better deal right away or maybe talk yourself into one. It’s certainly worth a try, and if they don’t offer you a better deal over the phone, you don’t have to book that way. But you won’t know whether this will work or not until you try it.

Don’t Swap Currency at the Airport

Always swap your currency before you head away because if you leave it until you reach the airport, you’ll end up paying a premium. It’s always the case that the currency exchange kiosks at airports offer you a worse deal than on the high street. Don’t assume that it’s all the same and that it doesn’t matter where you exchange your cash because that’s simply not the case, unfortunately. Don’t take the risk; get it exchanged early.

Learn to Use the Local Transport System and Avoid Taxis

Before you leave home, you should do some research and try to find out as much as you can about the local public transport systems in the location you’re heading to. That could mean the buses, the trams or trains. It’s best to focus on the kind of transport that most local people usually use to get around. That’s often the most affordable and efficient way of getting around. In many large cities, there’s a tram or underground network that’s most commonly used. But, however you choose to get around, try to avoid using taxis because they never offer value.

Plan what you are doing ahead of time

The biggest issue that many of us face when on vacation is the idea that we might be wasting time. While you’ve definitely earned a break – meaning you can afford to simply do nothing – if you’re visiting a specific town or country for the first time, you’ll want to make the most of a new space by exploring and taking part in as many activities as possible.

However, while you don’t have to put together a strict itinerary – putting a plan in place for what you want to do and when can save you valuable time and money. It means you can find time in your schedule to do see everything you ended to see, and won’t end up overspending on attractions by paying for last-minute deals. In fact, may tourist-catered activities such as coach trips and tours – offer discounts if you purchase ahead of time.

If you aren’t sure where to get started when it comes to planning – begin with researching the local area. There are plenty of guides online that tell you about the best things to do in nashville and beyond. Look through the available content, and make a note of any activities that stand out to you – from dinner cruises to museums – and a plan will soon fall into place. Be sure to take into account the interests of everyone you are travelling with!

If you’re someone who does a lot of traveling and you’re flying a lot throughout the year, it definitely makes sense for you to make use of frequent flyer miles. When you collect these, you will eventually save enough up for them to have a real impact. You’ll save money on flights or even get one for free every now and then. That’s why it’s definitely worth collecting them if you haven’t been making the effort to do so already.

In many cities that are popular with tourists, you will find that there are tourist cards offered that you can make use of. These are good because they make it cheaper to do all the touristy things you might want to do throughout your visit. You’d end up spending a lot more on that stuff if you paid for them individually rather than making use of a card like this. Do your research and see if they’re offered in the place you’re going to.

Travel insurance is one of those things that can feel like an extra expense that you don’t want to deal with. But it’s actually a lot more important than that. Don’t skimp because if you give yourself less cover, you could end up with a big bill if something does go wrong for you on your trip. It’s not worth taking that risk because travel insurance is really there to save you money. 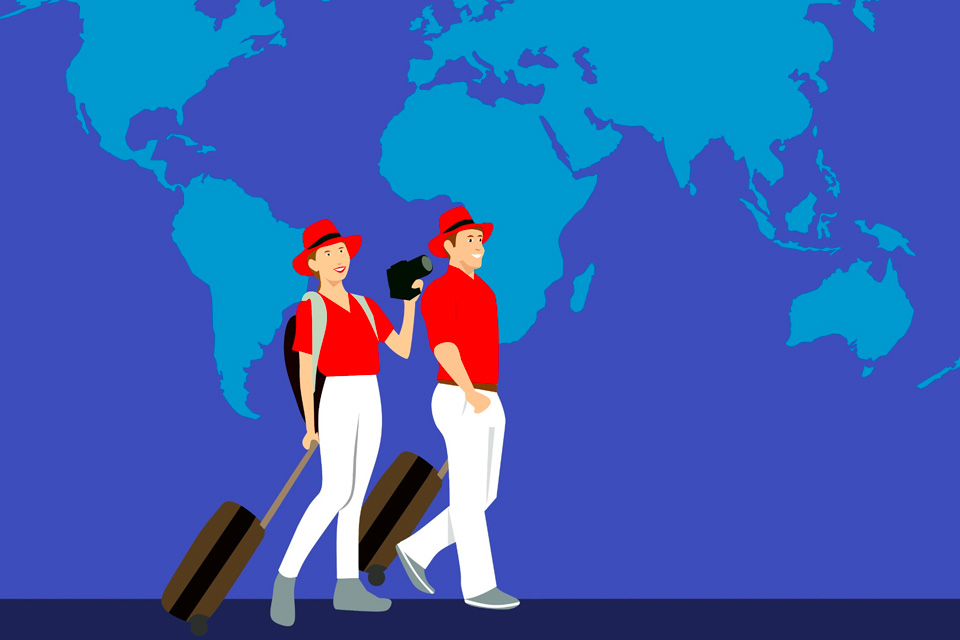 We’ve all been guilty of wasting money when we’re abroad and traveling, but that doesn’t have to keep on happening. There are so many ways to save money and be more efficient with your cash when you’re in other countries, and all the ideas above offer you ways to get started with that.