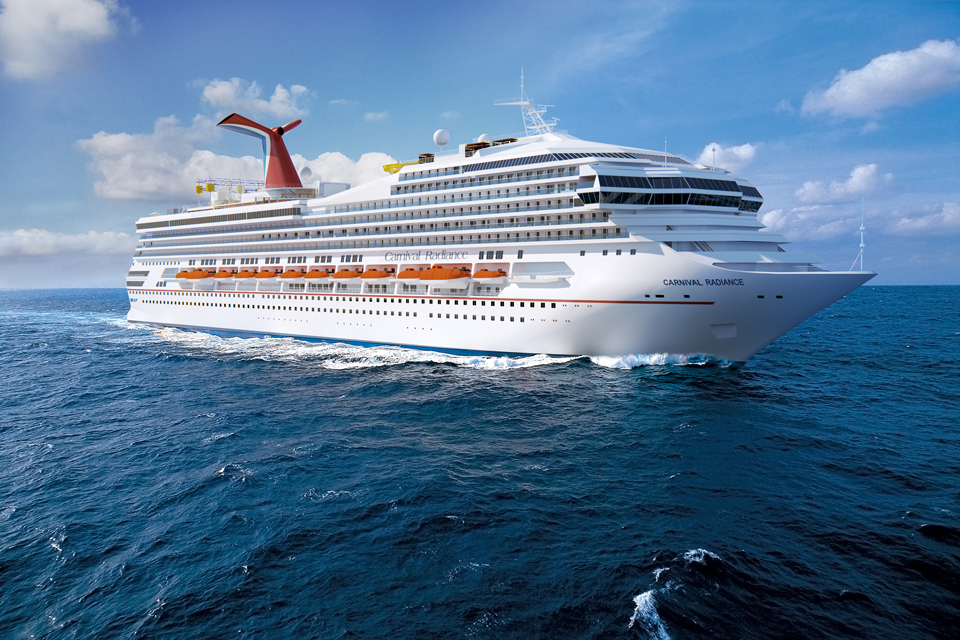 The senior leadership team has been announced for Carnival Cruise Line‘s newly renovated ship set to debut in Europe later this year. Carnival Victory will sail its final itinerary in March before making its way to Cadiz, Spain where it will be transformed into Carnival Radiance after a $200 million refurbishment.

After emerging from its 38-day drock, Carnival Radiance will feature all of the line’s culinary, beverage and entertainment innovations added as part of the line’s $2 billion fleetwide ship enhancement program.

Carnival Radiance’s senior leadership team comprises some of the most experienced mariners in cruising: 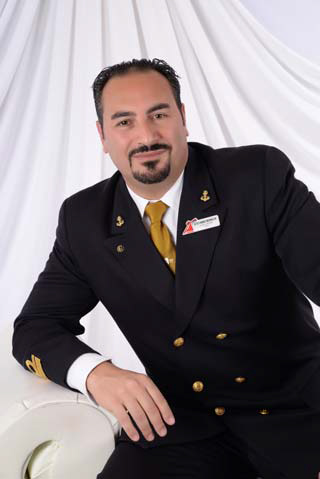 Captain Stefano Bonica/Captain Arik Mazzi: Captain Bonica will command the ship during dry dock while Captain Mazzi will take over once the vessel begins service in the U.S. Bonica attended Istituto Tecnico Nautico Caio Duilio in Messina and joined Carnival as a third officer in 2000. He was named captain in 2017 and has served on virtually every ship in the fleet during his two decades with the company. Hailing from La Spezia, Italy, Mazzi served in the Italian Navy and joined Carnival Cruise Line as a deck cadet in 2000. During his 20 years with the company, he has served on a number of ships in the fleet, most recently as captain of Carnival Fantasy, Ecstasy and Victory. 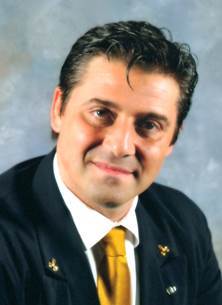 Chief Engineer Giovanni Lombardo: A 25-year Carnival veteran, Lombardo followed in his footsteps of his father, also a chief engineer with the company, when he joined Carnival as a third engineer aboard Carnival Ecstasy. After working on a number of vessels across the fleet, he was named chief engineer in 2007 and has served in this capacity primarily aboard the line’s Destiny-class ships. 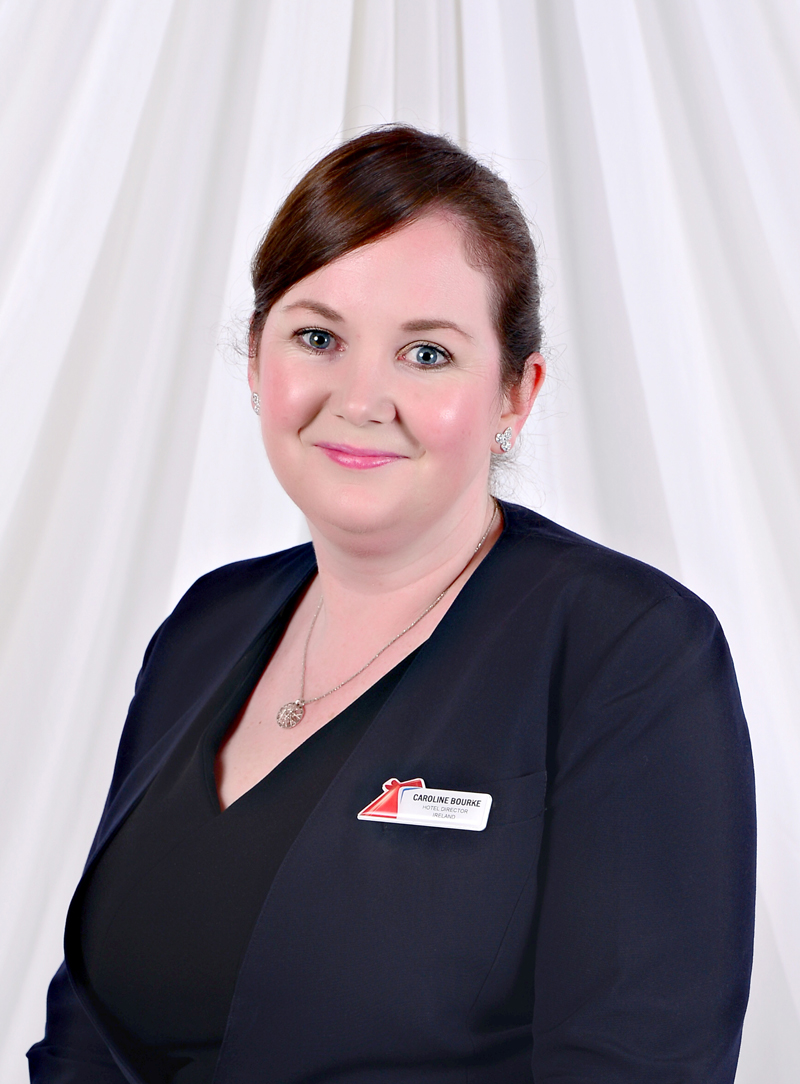 Hotel Director Caroline Bourke: The Cork, Ireland, native and 16-year company veteran was part of the inaugural team that introduced Carnival Radiance’s sister ship, Carnival Sunrise, last year. Bourke joined Carnival Cruise Line in 2004 and was promoted to guest services manager in 2009 before being named hotel director in 2016. Her hospitality career began at the Hayfield Manor Hotel after earning her degree from the Cork Institute of Technology in Ireland.

The senior team will lead more than 1,000 crew members who will journey to Cadiz to prepare for Carnival Radiance’s inaugural voyage – a 10-day sailing from Barcelona April 29, kicking off a schedule of nine- and 12-day Mediterranean cruises. The ship will then reposition to New York to offer four- to nine-day cruises to Bermuda, the Caribbean and eastern Canada, as well as five- to seven-day voyages from Norfolk.

In November, Carnival Radiance shifts to Port Canaveral for six- to eight-day Caribbean voyages through May 2021 after which it will move to Galveston, significantly expanding the line’s offerings from that port.

The Carnival Radiance will officially debut in Europe on April 29, 2020. I hope I’m one of the lucky few to experience this ship first.