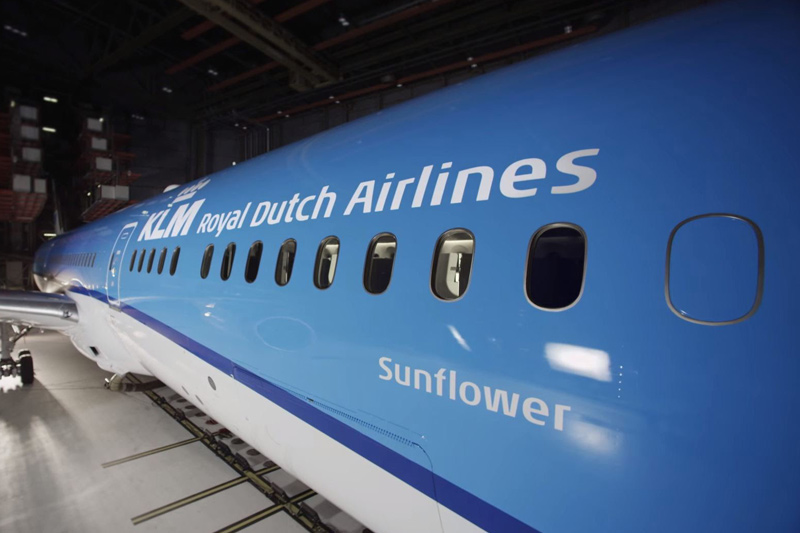 KLM held a ribbon cutting before passengers boarded the Dreamliner in San Francisco.

The Dreamliner will service twice weekly through the summer season. Below is its flight schedule between SFO and AMS airports.