6 Reasons Technology Is Making Sports So Much Better 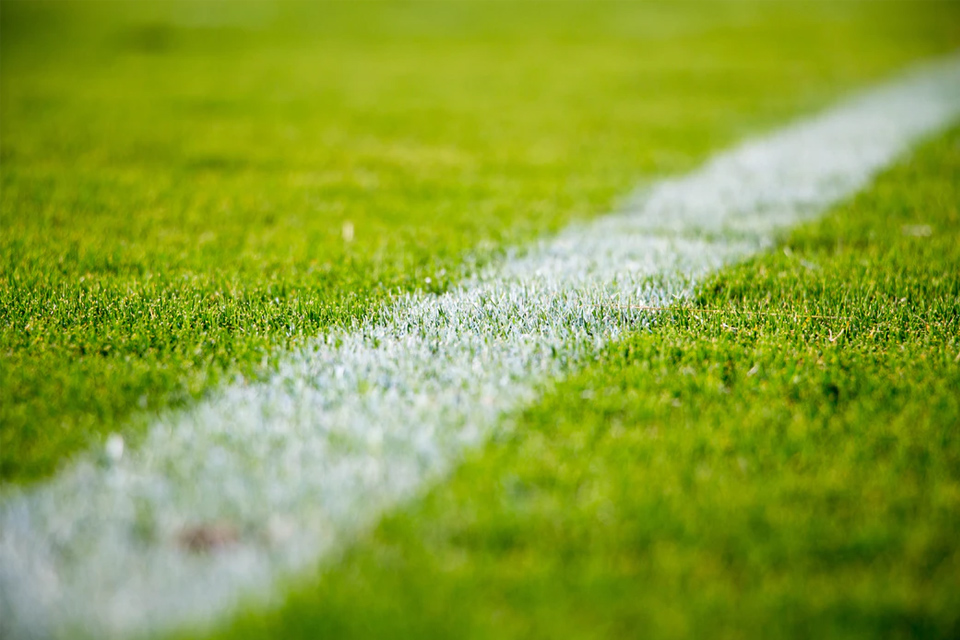 Sports have always been a part of human culture. They may not have been as detailed and as organized as they are today, but they have always been around in some capacity. Over the past hundred years or so, sports and other kinds of physical activities have been a huge part of human life. We need to have that kind of excitement and competitiveness in our lives in order to add a different dimension to everything. We also need to feel a sense of victory, achievement, and pride in our lives. If all we did was work and have basic leisure time to relax, we’d probably all go a little crazy.

Technology has become a huge part of sports and similar kinds of activities these days. It doesn’t matter if it’s the manliest sports with the heaviest contact, or sports that would be considered a little tamer, technology is there alongside it. Some people aren’t the biggest fans of this kind of thing, however. Many feel as though it takes away the fundamental and organic way a game is played, and would rather do without it.

It’s not a terrible thing, though. It may have a few kinks during what is its infancy, but it absolutely has more good points than bad. It’s only going to improve as we learn more and test more things as a collective society as well! Tech has done more than just improve the sports we have now, but it has created new ones, too. Take video games, for example. The E-Sports world is absolutely thriving, and it’s only going to become more popular. Newer sports that nobody has even thought about will probably be invented too due to the gadgets we come up with.

If you feel as though you’re still a doubting Thomas at this point, then here are a few more thoughts that might make you a little more convinced about how technology improves sports on personal, grassroots, and professional levels.

The Accuracy Of Decisions

In many sports, the games are decided by referees and other officials. The two contesting parties battle it out to see who will come out the victor(s), but they cannot officiate themselves, obviously. Now, when there’s just one human (or a group of humans) judging what happens with only their eyes, they’re going to be making mistakes every now and again. They might be great at making calls, but human error will insist on rearing its ugly face.

That’s where technology can come in and be the hero. Machines are pretty much flawless in their results as they systematically produce the same stuff over and over again. Sure, if humans are directing them and, thus, subjectivity becomes involved again, then it’s still a slight issue. Technology can show unanimously obvious decisions, however, and it makes the experience so much better.

People Are Attracted To The New Gadgets

Human beings like seeing awesome and new pieces of kit on show. We gravitate towards what we don’t really know and what piques our collective curiosity. If they see an entirely new element to a sport, then they’re going to be interested in what they see. It could bring in more people, boosting popularity in the process. It’ll also make people more active – and active, energized people is something every community needs.

It Makes The Game Easier For Many

We all like a challenge, but sometimes we need a few extra stimuli in order to boost our ability or to make everything a little more fun. Technology can help out with improvements in our game as well as making everything a lot more convenient overall. Take, for instance, golfers that have no large fields nearby: a large monitor with a simulator course and a speedometer can do a lot in terms of practice. Or perhaps a fisherman needs to find fish a little quicker: a fish finder is great for speeding things up a little and getting better results instead of relying on chance. Playing and taking part tech-free can be rewarding, but the electronics can do someone a great service.

It Helps Out With Fitness

Fitness and nutrition are pretty difficult things to get right. Sometimes you could spend months working out and eating, only to find out that you’ve barely made any progress. While that’s okay, it’s still quite annoying, isn’t it? Technology and the software/apps people have created can help with tracking foods and all of the details within each meal. Special heart monitors have also been invented that can track your progress in that regard, too.

Tech Provides Another Dimension Of Entertainment

If you’re not exactly into a certain sport, then you won’t be interested in much of what it has to offer you. If they added an extra element to it, however, then it could turn your head a little. It has happened a lot over the years with certain sports. In its plain, naked, and organic nature, a particular sport could be fairly boring to some. With a little tech added to the sport during and/or afterward, it could make people a lot more interested in what’s going on. This is especially prominent in professional, organized sporting events.

Controversy Will Be Lessened

In high-pressure moments, the need for a correct decision is absolutely vital. Now, we brushed on the idea of cutting out human error, but we didn’t really talk about what happens afterward. In high-stakes games, lots of money and bragging rights are on the line. What comes afterward could have a huge impact on things further on down the line. Technology coming in could result in the right outcome happening, and stopping the controversies happen, meaning those on the losing side aren’t aggrieved anywhere near as much. It can also help out in terms of reversing decisions days, weeks, months, or years in the future. For instance, someone who has been caught cheating due to the discoveries made after the fact could be punished, and the decision could be reversed.