Learning To DIY Your Own Gardening Problems

How do you rate your gardening skills? Maybe you’ve never quite got to grips with getting down in the mud to see how the soil is doing, or you find the idea of cutting back bushes and trees just a little too boring – don’t worry, you’re not the only one! But if you’re someone who’s in this boat, it might be time to reevaluate the way you see gardening…

Because yes, you can learn to take care of your whole home yourself, but what about that wild, outdoor paradise (or concrete jungle…) you call a garden? You’ve got to learn how to DIY the problems out there too, simply because it’ll allow you much more control over the space you live in. Plus, you’ll come out the other side fitter and stronger, and with a very handy skill under your belt!

So, your garden has a few issues to it, and with summer swiftly on the way, you’re going to need to take this time to assess what’s going on out there. If you’ve got a spare weekend, make sure you keep the points below in mind, because your garden could be blooming beautifully in 3 or 4 months time, and that’s something to be incredibly proud of. 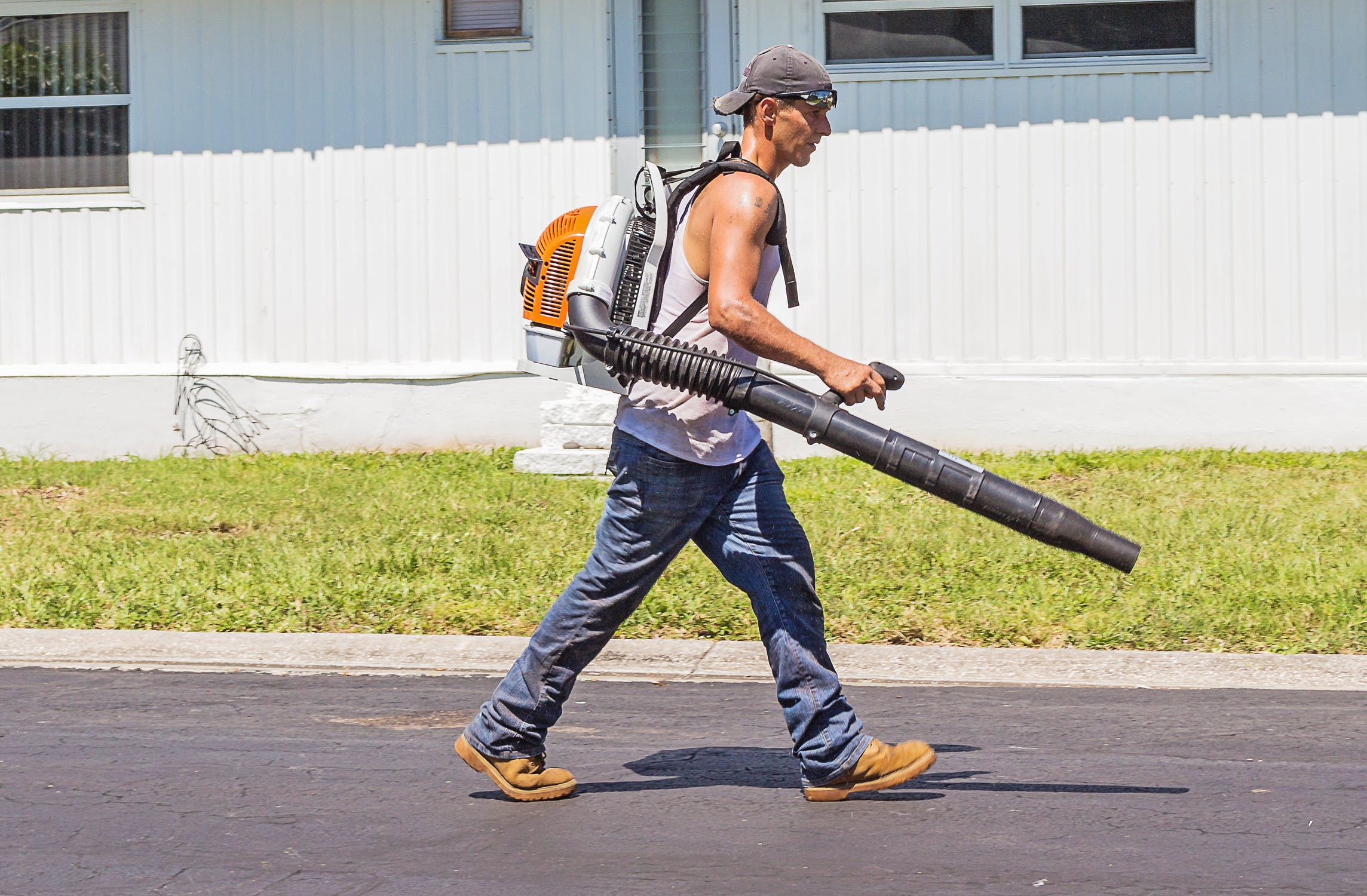 Weeds can be a big problem in a garden that you have other plans for. Weeds always seem to come back, no matter what you do, and they can very quickly overgrow and push out any and all of the actual greenery you want to see. If you’re going to DIY this kind problem, you’re going to need to know some control techniques.

Control techniques can be as simple as planting ‘cover’ plants that spread just as fast (if not faster) than the weeds you’re looking to cut back on. Similarly, you can make a policy of pulling up weeds whenever you see them, as well as learning to dig them out in the right way. This mostly means getting down to find the root of the weed, which can be hard to do considering how many can grow from just a single head. It’s also best to try and keep the soil from spinning too much; soil ‘cultivation’ can be a double edged sword, and actually help weeds to get back on top of the growing pile again.

Of course, not everyone sees weeds the same way – if you’re someone who actually quite likes common garden weeds, you’re going to need to pull out the ones that are less than beneficial, and keep the others that are great for wildlife. You need space in the garden for your own planting plans, so don’t be afraid to pull up those weeds that are causing cracks in your decking – these are the invasive ones you definitely don’t want around your outdoor space.

There’s Too Much Water

Now this might seem like a total non-issue – how can a garden filled with living plants and wildlife have too much water? And how can this be a set back? However, when it comes to gardening well over a long period of time, you’re going to need to keep your ground soil from becoming waterlogged, and anything you grow back there from suffering. After all, plants can drown too, and when there’s too much water, there’s not enough air to go around.

So, what can you do? Well, one of the best things to do is set up a bona fide irrigation system. It’s very easy to get to grips with water drain systems as well; there’s a lot of products out there you can invest in to make set up a lot easier, especially if you’re using a trench system. This is the most manageable way to get an irrigation system in the ground within 24 hours, and the signs will be noticeable straight away.

Before you get started, make sure you’ve got a good layout to follow, and have a plan in your head about where your new plants are going to go. You’re going to need to slope your garden a little too, to make sure there’s somewhere for the run off to go – indeed, you can use this guide right here.

Or, There’s Not Enough

Then we flip over to another potential problem: your garden is suffering from a drought, and you’d love to be able to deal with a bit of waterlogging here and there! Of course, drought can be a big killer in the natural world, and when you see the signs of it in your own outdoor space, it can be quite worrying. But dealing with it can be just as simple.

Once again, a good irrigation system would be a Godsend for a situation like this. It’ll help you to keep plants equally watered, and save you a lot of time from going around with the hose or the watering can. However, drought strikes more often than waterlogging, and its effects can be far more dangerous. Because of that, you’ll need to do some thinking ahead.

Thankfully, there are plenty of other effective solutions here, such as collecting rainwater in a waterbutt, and using it during sunny, high temperature periods of the year when there’s not much water in your house either. You may also want to think about the types of plants you’re using in your beds – native plants will be able to acclimate a lot better to varying water situations, simply because they’re used to it. They grew up around here, after all.

Leaving the Right Bugs Around

Then we come to the insect issue; you may be a fan of creepy crawlies or you may hate them entirely! Either way, they’re incredibly important to the natural ecosphere that your garden is a part of, and you need to have plenty of them in your garden to keep the place pollinated and growing well.

However, some bugs are much better than others, and you need to be able to spot the difference between a good bug and a bad bug. Now, this may sound a little tricky – after all, plenty of them have natural camouflage and to the untrained eye they can all look the same – but it’s easy to pick up which garden pests are the most common. Aphids, for example, are a big pest you’ll want to look out for. They’re tiny, come in a variety of colors (but are typically green) and can often collect in little packs, but still be hard to spot.

However, the damage they leave behind is far easier to spot: leaves can be yellowed, curled, or stunted entirely, and if the stem of the plant is covered in ‘honeydew’, you’ve definitely got an infestation on your hands. Cutting off the infested leaves, and removing the aphids by hand yourself, are both good calls here. You may also want to use a blast of water to spray the affected plants off as well – that’ll get the critters to stop clinging to the undersides of the leaves!

Ready to DIY Your Garden Problems?

It’s a skill of being a homeowner. Your garden is going to run into some issues – it’s a fact of life! However, you don’t need to get a professional gardener in to see to these problems for you. Make sure you’re picking up tools and getting stuck into your garden yourself, because it’ll be cheaper, easier, and a lot more beneficial for you and your home in the long run.